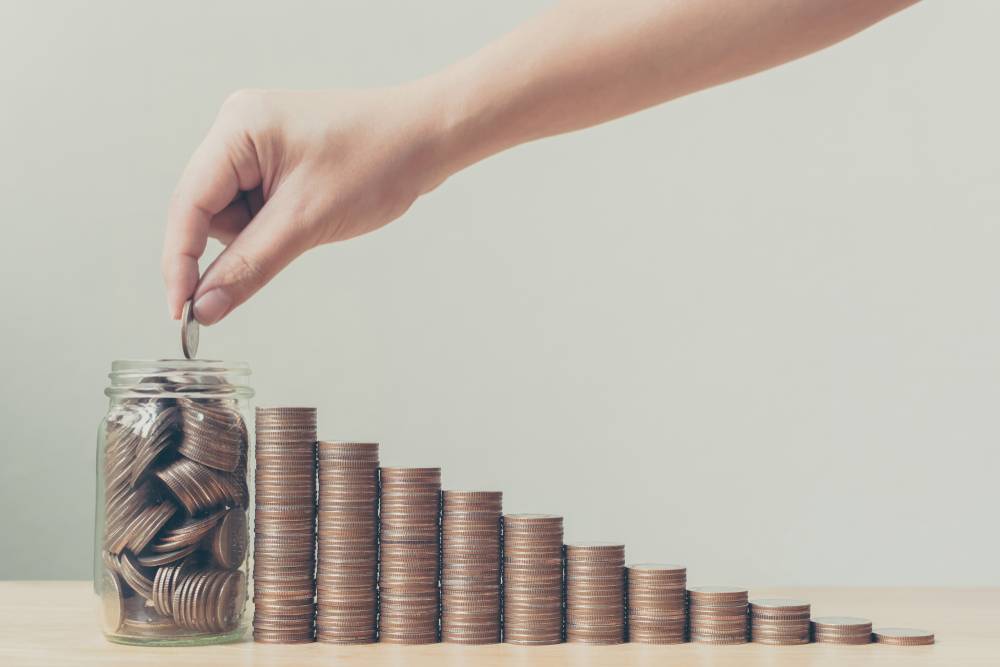 Prior to the Amendment

The Payment of Gratuity Act of 1972 applies to the establishments and entities that have employed 10 or more individuals as employees. However, it is essential that an employee completes a minimum of 5 years in the relevant organisation in order to claim the gratuity amount. The primary purpose behind the implementation of the Act was to offer social security to the workforce and the employees after retirement. Therefore, this Act is an essential social security legislation to offer support to the earning population involved in industries, factories and establishments.

The Payment of Gratuity (Amendment) Bill of 2018 has doubled the gratuity limit from the previous limit of INR 10 Lakhs to INR 20 Lakhs.

The Government had decided that the entitlement of gratuity must be revised with respect to the employees covered under the Act after considering the factors such as the increase in inflation and wage-related issues compared to Private Sector employees. The following are the amendments made by the Government to the Payment of Gratuity Act, 1972.

“The existing upper ceiling on the gratuity amount under the Act is INR 10 Lakh. The provisions for the Central Government employees under Central Civil Services (Pension) Rules, 1972 with respect to gratuity are also similar.  Before the implementation of the 7th Central Pay Commission, the ceiling under the CCS (Pension) Rules, 1972 was INR 10 Lakh.  However, with the application of the 7th Central Pay Commission, in the case of Government servants, the ceiling has been raised to INR 20 Lakhs.”

“Therefore, by considering the inflation and the wage increase even in the case of employees engaged in the private sector, the Government has decided that the entitlement of gratuity should also be revised with respect to the employees who are covered under the Payment of Gratuity Act of 1972.  Accordingly, the Central Government has initiated the process for the amendment of the Payment of Gratuity Act, 1972 in order to increase the maximum limit of the gratuity to such an amount as notified by the Central Government from time to time. Currently, the Government has issued a notification specifying the maximum limit to Rs. 20 Lakh.”

This transition in the Act has been introduced for the implementation of the Seventh Central Pay Commission. As a result, the ceiling of gratuity for Central Government employees has been upgraded from INR 10 Lakhs to INR 20 Lakhs. Instead of prescribing the ceiling amount in the Act itself, the Amendment was formulated in a way to empower the Central Government in order to notify the limit proposed, so that it may be revised as time passes with respect to the increase in the wage, inflation and future Pay Commissions.

“Besides, the Bill envisages amending the provisions related to the calculation of continuous service for the purpose of gratuity in the case of female employees who are on maternity leave from “twelve-weeks” to “such period of time as may be notified by the Central Government from time to time”.  This period has been currently notified as twenty-six weeks.”

After receiving Presidential assent, the Payment of Gratuity (Amendment) Act of 2018 was brought into effect by the Ministry of Labour and Employment. An amendment was initiated to ensure harmony among the employees in the Private Sector and in the Public Sector Undertakings/ Autonomous Organizations under the Government who are not covered under the CCS (Pension) Rules. Such employees would be entitled to receive higher amounts as gratuity and at par with their counterparts who are employed by the Government.

If an employee has rendered continuous services for a minimum of 5 years with an organisation, the employee is entitled to receive a gratuity and is generally given at the time of retirement subject to specific terms and conditions. The gratuity amount is payable to an employee during their superannuation, or on retirement, resignation or even, disablement due to an accident or disease, or death.