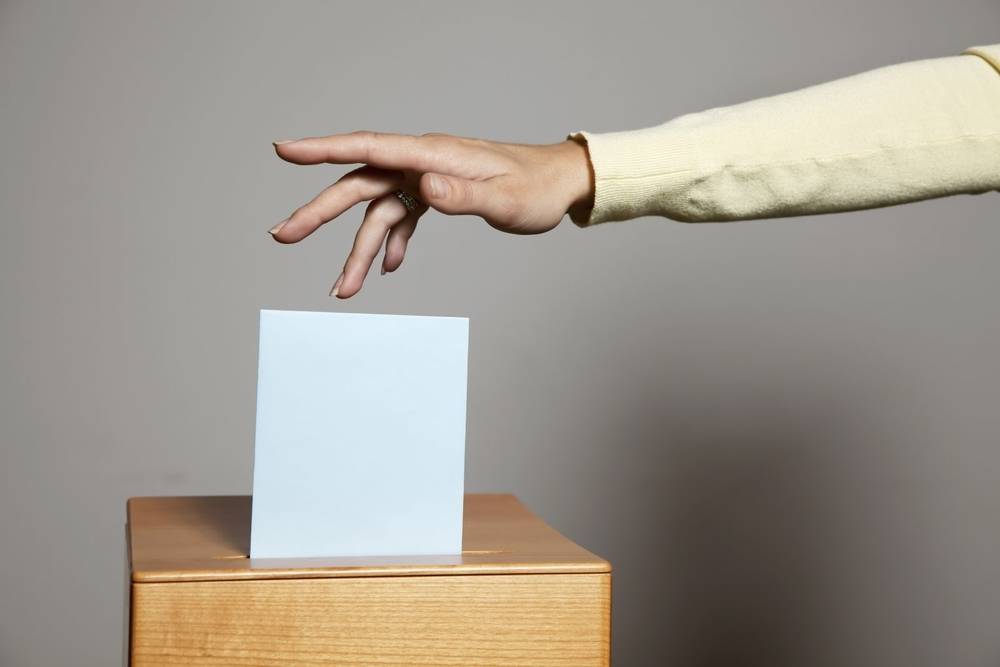 Common stock shareholders in a company have certain rights relevant to their equity investment. A significant right of shareholders is the right to vote on definite corporate matters. Shareholders characteristically have the right to vote in elections for the board of directors and on anticipated corporate changes namely, change of corporate endeavour and goals or elemental structural changes. In this article, we look at the provisions in Companies Act, 2013, restrictions and special cases related to voting rights on shares.

Know more about conducting board meeting on video conference.

Section 47 of the Companies Act 2013 relates to voting rights of shareholders in a Company. The following are some of the highlights of the provisions in Companies Act. Each member of a company that is limited by shares in adding up to holding equity share capital in that will have a right to vote on every resolution related to the company. The voting right on a poll will be in percentage of his share in the paid-up equity share capital associated with the company. Hence, if a shareholder owns 51% of the company in terms of paid-up equity, he will have the rights to exercise majority control over the company.

A company possibly will, if so authorised by its articles, acknowledge from every member, the complete or a component of the amount remaining unpaid on any shares held by him, even if no fraction of that amount has been called up. A member of the company limited by shares will not be entitled to any voting rights with reference to the amount paid by him relevant to sub-section (1) until that amount has been called up.

Voting Rights in case of Pledge or Attachment

The voting right of shareholders as decided upon them by section 47 remains essential in spite of the piece of proof that the shares have been rendered definite by the related shareholders of their shares have been integrated or a receiver has been chosen with reference to their shares. The shareholders can make an application for a meeting and vote at a meeting with reference to section 100 of the Act, irrespective of the undertaking or attachment of his shares in addition to a selection of a receiver.

How Voting is Conducted

The voting rights related to shares are voting rights at general meetings of the company, namely at meetings of the shareholders to a certain extent than the directors. Voting at general meetings can be completed in two diverse ways. Numerous resolutions are settled by a display of hands. This will provide every shareholder one vote, in spite of the number of shares held. It is a helpful practice for the passing of routine resolutions where there is no (or very little) opposition but does not be a sign of the actual voting strength of individual shareholders. For this to be completed there should be a poll, according to which the definite votes owned by every shareholder voting are counted.