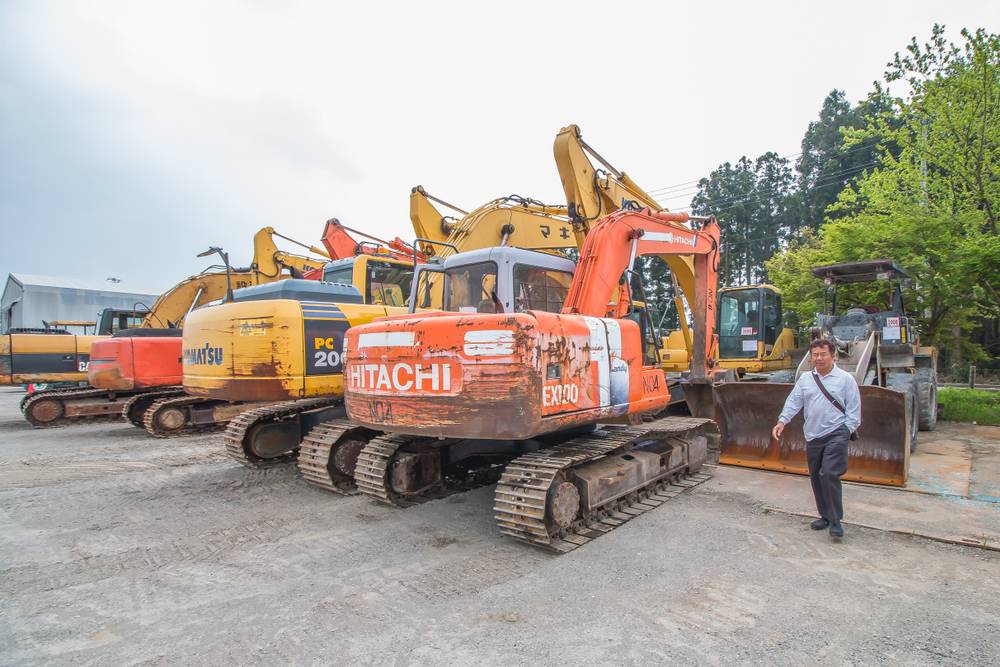 The Government of India has prescribed a methodology to import second-hand machinery from other countries. As the system evolves with new technology and the scope of import, the government has revised the procedures in a detailed manner. The details include the process and the exact order to apply the rules of valuation for various cases. The Central Board of Indirect taxes & Customs has issued a circular (Circular No. 07/2020-Customs) dated 5th February 2020 regarding the valuation of machinery and procedures are explained in this article.

The following are the details in the Circular:

Background: Previously, Circular No. 25/2015–Customs dated 15th October 2015 had information on the valuation of second-hand machinery that is imported to India.

It was stipulated in the old circular that:

Issue #1: The number of PSIAs that are DGFT approved is not enough, and this causes clearance delay.

Issue #2: The PSIA approved or empanelled by DGFT do not possess the qualification to appraise second-hand machinery.

The DGFT released a memorandum dated 3rd September 2019 with the following clarifications:

The board has come up with a detailed process to be followed henceforth for assessment of second-hand machinery:

The first step is to check if the sale of second-hand machinery to be exported to India, has met all the requirements stipulated in the Customs Valuation Rules 2007 for Determination of Valuation of Imported Goods. If all requirements have been met, then the price of the goods (either already paid or to be paid) will be the basis to determine the assessable value. In other words:

For the case when there are other costs involved:

All these additional costs incurred has to be determined first in order to arrive at the value of the imported goods under Section 14 of the Customs Act. In other words, when Rule 3 of the Customs Valuation Rules are not met, the circular specifies the method of valuation to be applied in sequential order. For the case when it is difficult to find information on the sale of similar or identical goods in India since the goods are second hand, all the requirements of Rule 4 or 5 of Customs Valuation Rules may not be met and cannot be applied to derive the value of second-hand imported goods.

For case when it is difficult to find information on resale of similar or identical goods in India since usually the second-hand goods being imported are for use and not for resale, the requirements of Rule 7 of Customs Valuation Rules may not be met and so cannot be applied to derive the value of imported second-hand goods. For the case when Rule 8 of Customs Valuation Rules cannot be applied, where the value of imported goods is assessed using the Computed Value Method. This method is based primarily on the production cost + profit amount + general expenses. Here, the production cost is difficult to derive since the imported goods are old and used machinery.

For all the above cases, i.e. when appraisal of imported goods cannot be done under Rule 3, and there are difficulties in applying Rules 4 to 8, the Rule 9 of Customs Valuation Rules may be applied which is a valuation method factoring Condition, Depreciation, Refurbishment, Dismantling, Crating, any other expense including PSIA charges etc. In other words:

The flow of assessment will be as follows:

The Inspection or Appraisement Report can be made by Chartered Engineers or their equivalent overseas, in the country selling the second-hand goods. The report format should be as per Form A, which can be accessed at the end of the notification link provided below. In case the above is not available, then the importer can engage the services of any of the Chartered Engineers who are empanelled by the Custom House at the port of import. The report format should be as per Form B in the link provided. It is noted that certification from PSIA for valuation of second-hand machinery will not be valid, and the practice discontinued.

The notification and related forms associated with this can be accessed below:

Customs Duty – Self Assessment Customs Duty - Self Assessment Self-assessment is one of the pivotal clearance methods which was brought in by customs authorities to ease import pro...
Prohibited Items for Import in India Prohibited Items for Import in India Each year billions worth of products are imported into India through air, sea and road from a number of countrie...
IGCR Rules 2017 IGCR Rules 2017 The Customs IGCR Rules 2017, which when expanded is the Customs (Import of Goods at Concessional Rate of Duty for Manufacture of Exci...
Authorized Economic Operator (AEO) Certificate Authorized Economic Operator (AEO) Certificate Circular no. 33/2016-Customs dated 22nd July, 2016 has merged two facilitation scheme namely ACP (Accr...
Merchanting Trade Transactions – RBI Revised Guide... Merchanting Trade Transactions – RBI Revised Guidelines The Merchanting Trade Transactions guidelines are revised and released by RBI periodically. ...