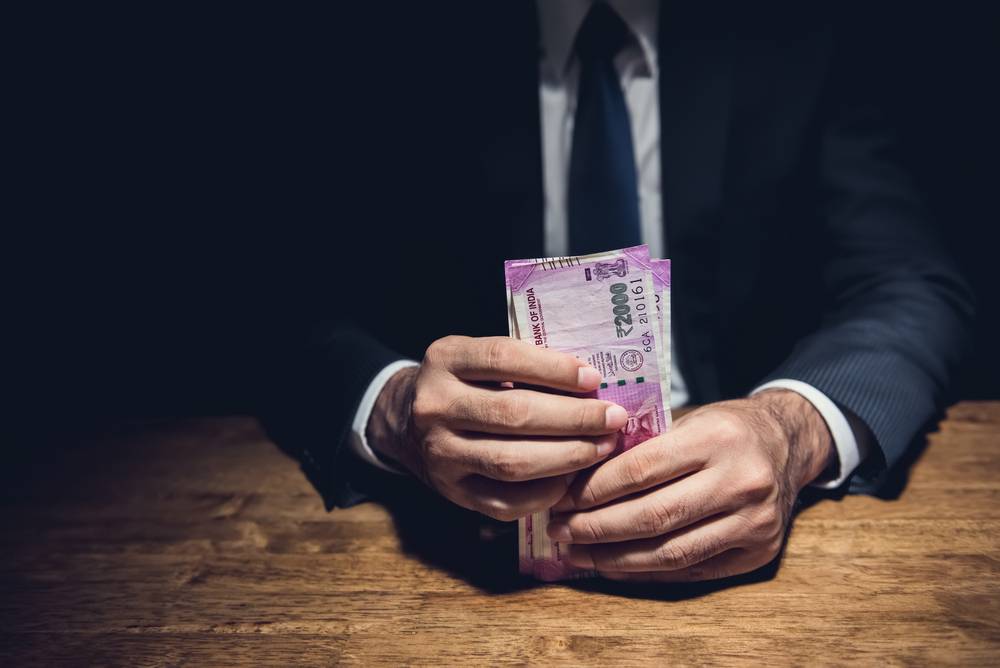 Section 68 of the Income Tax Act

Section 68 of the Income Tax Act states as under:

In the case of a company, additional provisions are provided under Section 68 of the Income Tax Act. If a company accounts for money as share application money, then the person on whose name the credit is provided must also offer an explanation about the nature and source of the income. Share application money is money received by a company for shares, against which shares have not yet been issued. For example, if company ABC Limited get an amount of Rs.10 lakhs from XYZ Limited for purchase of shares, it would be accounted under Share Application Money. On the issue of shares, the amount would be transferred to the Share Capital account.

Often cases, unexplained cash credit in an account would relate to loan or credit obtained by the company from friends, family members and private money lenders. In such cases, the taxpayer is under the obligation to prove the following criteria in order to avoid application of the deeming provision:

The above criteria have been laid down by the Hon’ble Calcutta High Court in the case of CIT vs. Precision Finance Private Limited.

The penal provisions for unexplained cash credit are provided under Section 115BBE of the Income Tax Act. Section 115BBE is reproduced below for reference:

Thus, under Section 115BB, if the total income of a person includes unexplained cash credits referred to under Section 68, then the income tax payable would be calculated at 60% rate. Also, no deduction in respect of any expenditure or allowance or set-off of any loss would be allowed to the taxpayer in computing his income referred in section 115BBE (1)(a).