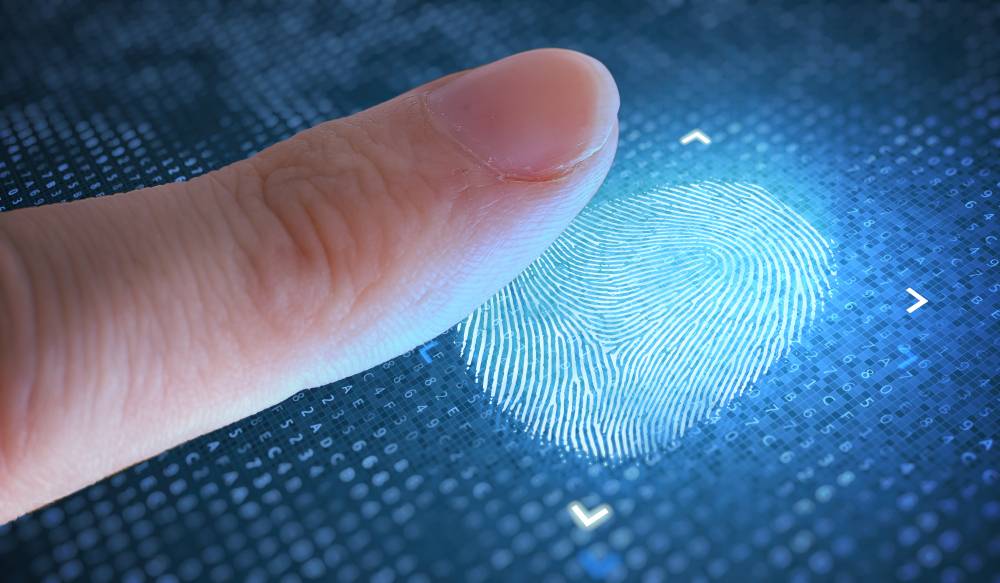 The Unique Identification Authority of India, or most commonly known as UIDAI, is a statutory authority that was formed by the Government of India under the provisions of the Aadhaar Act of 2016. Initially, before the establishment of UIDAI as a regulatory authority, it functioned as an office that was a part of the National Institution for Transforming India/ NITI Aayog. Later, the Government revised and notified the allocation of business rules in order to carry on the work of UIDAI under the Ministry of Electronics and Information Technology (MEITY).

The following is the vision of the Unique Identification Authority of India or UIDAI.

To empower the citizens of India with a unique identity as well as a digital platform to authenticate at any given time and any given place.

The following are the objectives of the Unique Identification Authority of India or UIDAI.

The primary objective of the Unique Identification Authority of India/ UIDAI is to issue significant and unique identification numbers to all the citizens of India. This was achieved with the introduction of the Aadhaar. Aadhaar, meaning foundation in English, is a 12-digit unique identity number that was issued to all the residents of India. The Government of India introduced the Aadhaar as a measure to curb fake/ duplicate identities. This would eventually set up a robust system that would eliminate fraudulent activities through verification and authentification of individuals through a cost-efficient manner.

Aa per the Aadhaar Act of 2016, the UIDAI is the sole authority responsible for the following services with respect to Aadhaar.

The Government of India continuously strives to link all the identity cards, and accounts of an individual to the said individual’s Aadhaar in a phased manner. Identity cards may include Driving License, Voter’s ID, PAN and Passport, while, accounts may refer to mobile numbers and bank accounts. It has been deemed mandatory for an individual to link their PAN and Bank Account to their Aadhaar for a while.  The UIDAI offers an array of services related to Aadhaar through online platforms, as well as offline ones. UIDAI offers services such as updation of registered individual’s details, correcting data and reviewing the status of requisitions/ requests raised by any individual. An individual may choose to visit an enrolment centre along with the necessary documents and have their problems resolved if they prefer offline services.

There are two procedures that the Unique Identification Authority of India/ UIDAI follows mainly two major procedures at the core of its system, which are:

The process of enrolment involves Registrars and Enrolment Agencies. A Registrar is an entity which is authorised/ recognized by the UIDAI for the purpose of enrolling individuals, while Enrolment Agencies are entities appointed by Registrars and are responsible for collecting demographic and biometric information during the enrolment process of an individual by certified operators.

The Enrolment Agencies are responsible for coordinating with the Registrars to set up enrolment centres. Here is where individuals may visit and enrol themselves for Aadhaar. For authentification purposes and to record biometric information, multiple fingerprint scanners, iris cameras and scanners that are certified by the UIDAI are set up. These instruments are then connected to the Application Programming Interface (API) that was designed by the UIDAI for this very purpose.

For the purpose of instant authentication of individuals, the UIDAI has ensured to set up a scalable procedure that has to be to followed by the operators. The Aadhaar ecosystem is capable of managing millions of authentications on a daily basis and can be scaled-up further according to the demand. The UIDAI has appointed various Authentication Service Agencies/ ASAs and Authentication User Agencies/ AUAs from various Government and non-Government organisations

The UIDAI accepts grievances through the following ways.

UIDAI has set up a Contact Centre in order to handle grievances and queries with respect to Aadhaar enrolment, updation and various other services. When an individual visits an enrolment centre, the operator provides a printed acknowledgement for registering a query or a complaint. The individual may choose to follow up for further status updates through the reference ID on the acknowledgement slip.

Grievances are generally received in the UIDAI through the Public Grievance Portal. The grievances could be sent to the following authorities. After which, the grievances would be reviewed and then forwarded online to the concerned Officer.

The most common way for the officials of the UIDAI to receive through e-mails. The e-mails would be examined and further sent to the concerned officers. The relevant authorities would address the grievance by directly contacting the complainant over mail and resolving their query/ complaint under the intimation to the grievance cell.

Individuals have an option to send their grievances via post to the UIDAI Headquarters/ Regional Offices. The grievances are reviewed and further forwarded to a Public Grievance Officer at the UIDAI. The concerned Regional Office or Department directly contacts the complainant and resolves the issue or query under intimation to the grievance cell at UIDAI.

Aadhaar Seva Kendras (ASK) Aadhaar Seva Kendras (ASK) The Unique Identification Authority of India has started the online appointment booking to avail Aadhaar services at Aadha...
mAadhaar mAadhaar mAadhaar is an official mobile application built by the Unique Identification Authority of India (UIDAI) in order to provide the citizens of...
e-Pramaan Portal e-Pramaan Portal e-Pramaan portal is a National e-Authentication service offered by DeitY. e-Pramaan gives a simple, convenient and secure way for th...
Instant PAN using Aadhaar Instant PAN using Aadhaar Recently, the Finance Ministry of India through the Income Tax department has launched a new facility which provides instan...
Aadhar Act Amendment Aadhaar Act Amendment The highest ruling authority in the country, the Supreme Court of India has reached a consensus on the decision regarding the h...