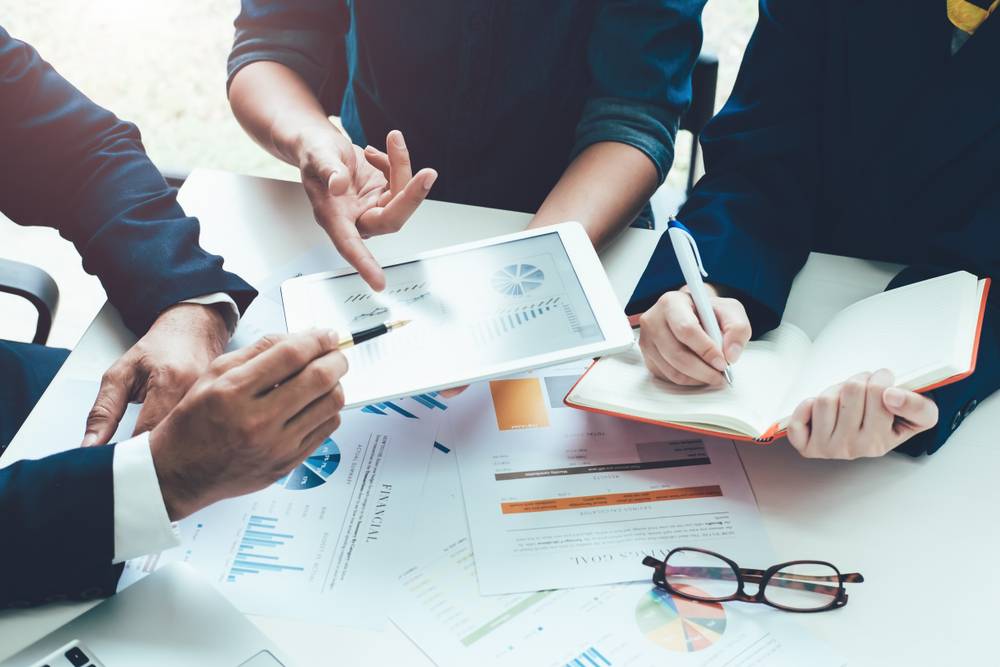 Udyog Bandhu is an organisation developed by the State Government of Uttar Pradesh to facilitate investment in the industrial and Service Sectors, besides solving problems of existing and up-coming industries that are in association with different Government departments. This article discusses in detail about Udyog Bandhu.

The concept of Udyog Bandhu is to transform the State to the most preferred investment destination in the country by serving as an active investment policy driver. Moreover, it serves as a facilitator in providing world-class infrastructure and business environment. All this contributes to the development of the state leading to the economic growth, enhancing the quality of life of the people of the state.

Udyog Bandhu is a registered society that is intended to attract investment in Uttar Pradesh. The platform contributes to policy formulation for rapid development of infrastructure, manufacturing and service sectors. Besides this, the organisation facilitates resolution of problems for existing entrepreneurs by providing them advisory services and taking up their issues to the appropriate Government officials and other public bodies, institutions and organisations.

Udyog Bandhu operates with transparency and gives quick responses to its clients in a friendly and courteous approach. The services of the institution act as a coordination agency between entrepreneurs and the government. The institution assists in the investment promotion and in carrying out greater responsibilities in different sectors including industrial development, supporting Government in policy formulation, getting studies that are conducted for investment promotion, etc.

With its contribution to the citizens, the institution has emerged as a significant interaction centre for entrepreneurs and has been authorising high-level conferences on industry-related issues. In addition to helping its citizens and to further know their requirements, Udyog Bandhu participates in various conferences, exhibitions and expositions etc. in the national and international level.

The State Government has decided to refurbish Udyog Bandhu to facilitate investment in industrial and service sectors in addition to the problems of the existing and up-coming industries. This revamping happens on the lines of Punjab and Gujarat models of industrialisation. The Government has taken this decision to revamp the body as a part of streamline investment in the state. The new features of this service help reduce up to 80% of the problems that are faced by MSMEs.

The Udyog Bandhu is structured with a 3-tier system that is given below.

All queries raised by the entrepreneurs are sorted out during the meeting. Besides the above structure that is required for problem-solving, the committees are constituted to fix the difficulties that are faced by the entrepreneurs to suggest a simplification of laws and to extend industries-specific concessions for significant projects.

Working Groups have been established for energy, trade tax, infrastructure, labour, environment, food processing, information technology and financial institutions/ banks to address policy matters or such issues, that slows down the decision in the District and Divisional level Udyog Bandhus or Tripartite.

In order to solve the entrepreneurial problems that are related to UPFC and PICUP, State Level Financial Institutions Working Group has been set up. These institutions are managed by IIDC as its Chairman and MDs of UPFC, PICUP and ED, Udyog Bandhu, and the representatives of IIA/ PHDCCI/ CII as official members. The entrepreneurs are given chances to present their cases with the Udyog Bandhu acting as Convenor.

The High Powered Committee meetings are authorised under the chairmanship of the Chief Minister. The members of the committee meeting include the state level industry associations, the principal secretaries and the secretaries of different departments who are related to industries. These meetings are held after the approval of the Chief Minister. Industrial seminars are conducted with the supervision of the Chairmanship of IIDC. High-level workshops are held with the guidance of the Chairmanship of IIDC.

The Single Table System is active from 01.01.1999 and applies to all departments that are related to industrial approvals. A detailed application form booklet, time-bound clearances have been stipulated, and the accountability system has been prescribed. Under this system, it is mandatory for entrepreneurs to submit their application forms for clearance purpose from several departments in the office of GM, DIC. Once the applications are sent, the nodal officer of every department examines the application forms. After this evaluation, the completed application forms will be received by him. The concerned officer has to take a decision within the given time limit. This progress can be monitored by the entrepreneurs and the Government officers using web software.

For further queries on Udyog Bandhu, an individual can contact the following address.