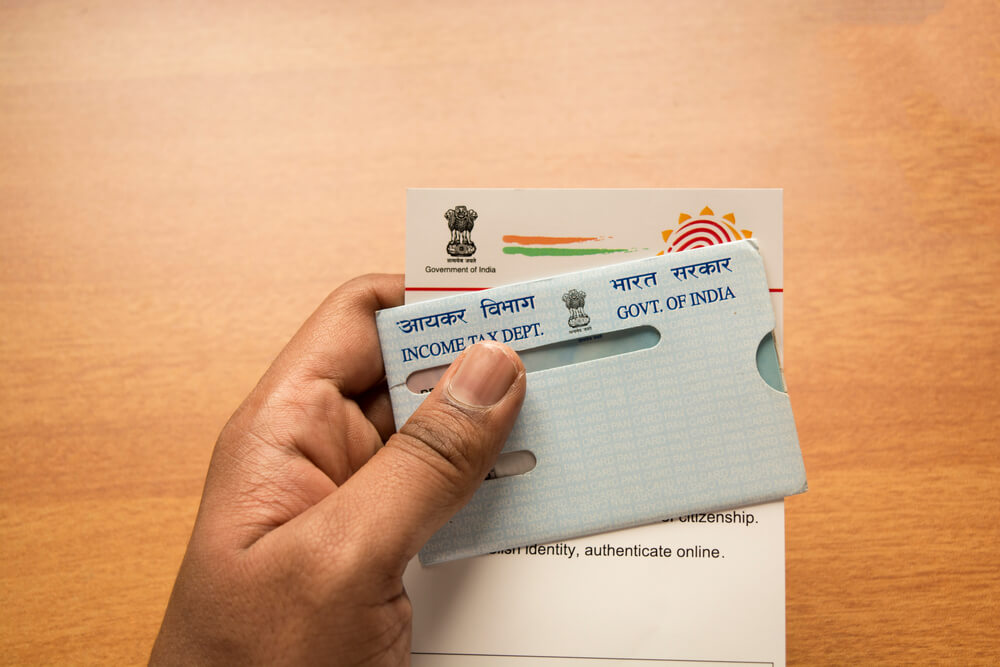 Central Board of Direct Taxes (CBDT) has announced that the deadline to link PAN to with Aadhar card is March 31, 2022. If a person does not link his or her PAN with his or her Aadhaar number by this date, there will be a two-tier penalty if they do so after April 1, 2022.

What is a PAN card?

The Income Tax Department issues a ten-digit unique alphanumeric number known as a Permanent Account Number (PAN). This is an important financial document.

What should PAN be linked to besides Aadhar?

Having an inoperative PAN, according to industry experts, is the same as not having one at all. You will be unable to carry out any work that requires the document if you do not have an active PAN. This includes any investment where your KYC is required to complete the transaction, such as a bank account, mutual funds, stock market, and other investments. To complete the KYC process, you must have an active PAN. Furthermore, if your PAN is not linked to your bank account, you will be required to pay double TDS (Tax Deduction at Source). If your bank account is seeded with your PAN, you will be charged a 10% TDS.

The government has also inserted 234H into the Income Tax Act of 1961, which is a new section. If the work is not completed by the deadline, the authorities can impose a penalty on the individual.

The CBDT vide notification dated 29th March 2022 has issued the Income-tax (Third Amendment) Rules, 2022 further amending the Income-tax Rules, 1962. Through this amendment, a new sub-rule (5A) shall be inserted in rule 114. This new rule will take effect on April 1, 2022, on the first day of the month.

The following sub-rule shall be introduced in rule 114, after sub-rule 5, of the Income-tax Rules, 1962 (hence referred to as major rules):

“(5A) Every person who is required to intimate his Aadhaar number to the prescribed authority in the prescribed form and manner under the provisions of sub-section (2) of section 139AA fails to do so by the date referred to in the said sub-section shall be liable to pay, as a fee, an amount equal to, –

The official notification of CBDT is attached here for reference:


What happens if PAN-Aadhaar is not linked?

According to the CBDT’s press release, “To alleviate the inconvenience to taxpayers, under Notification No.17/2022 dated March 29, 2022, taxpayers have until March 31, 2023, to notify the prescribed authorities for Aadhaar-PAN linkage without risking sanctions. As a result, taxpayers would be charged a price of Rs. 500 for the first three months after April 1, 2022, and a fee of Rs. 1000 after that, when informing their Aadhaar.”

As a result, your PAN will be valid till March 31, 2023, and an unlinked PAN-Aadhaar can be linked for a fee.

It’s worth noting that the income tax authorities can assess a penalty of up to Rs 10,000 for not having a current PAN under section 272B.

For more details on the Consequences of Failure to link PAN with Aadhaar, click here

How can I see if Pan is linked to my Aadhaar number?

Follow the procedures below to see if your PAN has already been connected to your Aadhaar number.

A pop-up will display confirming whether or not your PAN is linked to your Aadhaar number.

How can I link my Aadhaar card to my PAN card online?

Shubham Atkari is a professional content writer at Indiafilings. He is inquisitive and believes strongly in disseminating facts to educate readers and attempt to relate to people through positive and effective language.