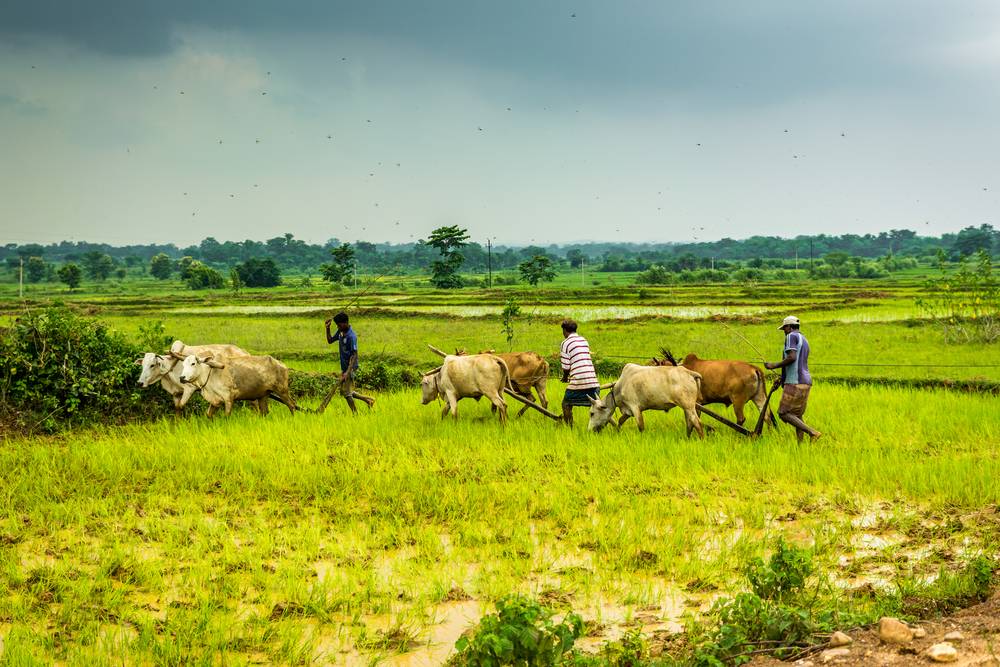 The primary aim of the scheme is to waive off agricultural loans of the farmers up to Rs. 1 lakh.

The Telangana Government has proposed a scheme to waive off agricultural terms loans up to Rs. 1 lakh that are taken before the 11th December 2018. A sum of Rs. 6 crores has been allocated to implement this scheme. The Government is extending support of Rs. 4,000 per acre for each crop season that sums up to Rs. 8,000 per annum. According to the announcement made in the Budget, the Chief Minister has increased this support amount to Rs. 5,000 per acre for one crop. The total support in a year would be Rs. 10,000 per acre.

The major highlights of the scheme are mentioned here.

Given below are the eligibility criteria to apply for the scheme.

The mandatory documents that a\have to be possessed by the applicant are given below.

Effective implementation of the scheme helps develop the financial condition of the farmers. Once all the agricultural loans are waived off, the farmers would no longer have to suffer from repaying loans to the banks. The scheme enhances the welfare of the farming community of the State.

The Telangana Government has recently launched this scheme. The officials have not declared any information regarding the application procedure of the plan. Once all the details are finalised by the government officials, eligible beneficiaries can apply for the scheme in the state portal.