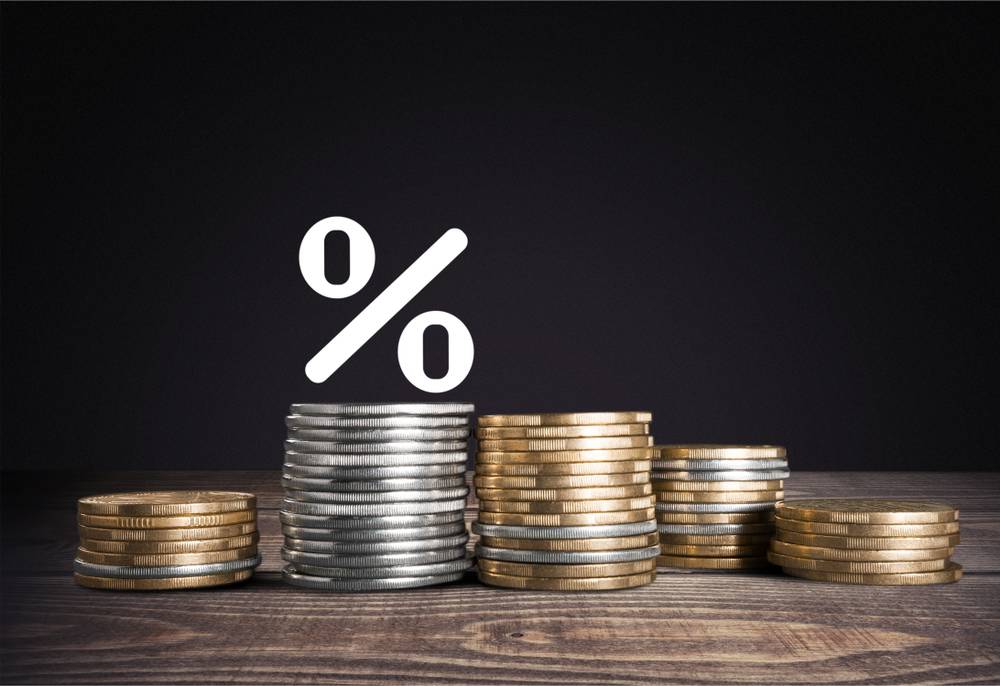 Section 194A: TDS on Interest

Conditions for Deduction of Tax

If the amount of an interest paid or credited exceeds INR 40,000, then the payer shall deduct TDS. This applies even when the amount is likely to be credited and paid in a financial year by:

Tax is only deductible if the total amount of the interest paid or payable by the deductor in the previous year exceeds INR 5,000. Further, it must be noted that if the amount of interest crosses the maximum permissible amount, TDS would be deducted on the entire amount of interest. From the financial year 2018-19 onwards, no TDS would be deducted on the interest generated up to INR 50,000 by senior citizens. However, either of the following should be the source of the income:

The deductor or the payer may deduct TDS if the amount of interest paid during the previous year exceeds INR 40,000 for banks and INR 5,000 in other cases. The following are the key points that need to be considered while computing TDS.

While estimating the interest paid, the payer has to compute the total amount paid to the payee. For instance, if the interest payable in a particular month of the preceding year is INR 3,000, then there would be no TDS deducted. However, in a later month, the cumulative amount INR 7,000, then the deductee or the payee would have to deduct a TDS on INR 6,000 at the rate of 10% for that particular month.

When TDS is being calculated, banks have to consider all the total interest payments made. For instance, if an individual has a fixed deposit in all the different branches of an individual bank, the cumulative amount of interest paid would be considered while estimating TDS.

The deductor would be required to pay TDS when the interest is accrued if the deposit is for more than a year and the interest is compounded. This is applicable regardless of whether the same is paid or not.

The following rates of taxes will be applicable as required:

The following is the time limit in which TDS must be deposited:

No Deduction of TDS

The deduction of TDS happens under either of the following scenarios:

By declaring under Form 15G/15H under Section 197A

When an individual, being the recipient, submits a declaration under Section 197A to the payer along with their PAN, in such cases, no tax would be deducted if the following conditions are fulfilled as well.

By submitting an application in Form 13 under Section 197

According to the provisions given under Section 197, the recipient may apply in Form 13 in order to obtain a certificate authorising the payer to deduct taxes at a lower rate/no taxes under certain conditions to the Assessing Officer. There is no specific time limit for the application, and it may be filed at any given time before the actual deduction of tax. This certificate cannot be applied by a recipient who does not own a PAN. The certificate would be issued directly to the individual responsible for paying income under advice to the applicant. The certificate cannot be issued with a retrospective effect. The recipient may furnish a copy of the certificate to the individual responsible for paying the income for no deduction/lower of tax at source.

A few other cases where no tax would be deducted at the source are as follows.

TDS on Commission and Brokerage TDS on Commission and Brokerage Section 194H of the Income Tax Act deals with TDS and its scope in terms of commission and brokerage. The purpose of ...
Section 194BB – Winning from Horse Race Section 194BB - Income Tax Section 194BB is a provision in the Income Tax legislation which provides a deduction on any income generated from winning...
TDS on Insurance Commission TDS on Insurance Commission The purpose of the present article is to provide an overview of Section 194D. The section deals with TDS on insurance com...
Professional and Technical Services-TDS Applicabil... TDS on Professional and Technical Services This article provides a summary of the applicability of TDS in relation to professional and technical serv...
E-Payment of TDS E-Payment of TDS The deductor of tax at source is responsible to remit the necessary TDS payments to the Government, on or before the due date, which...