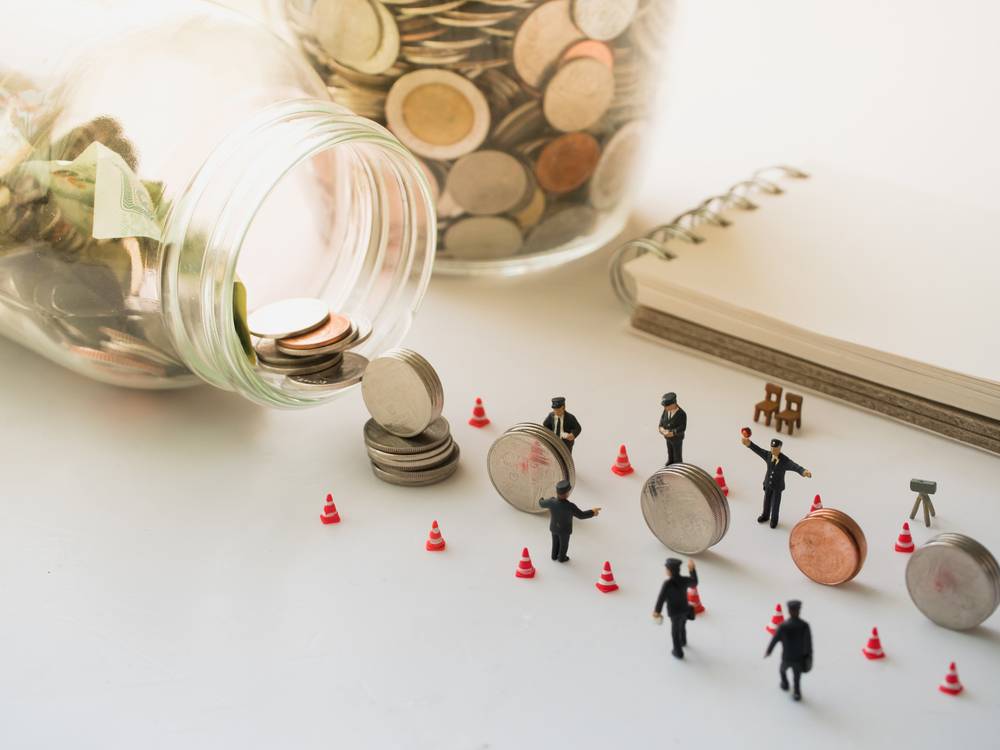 TDS on Bank Deposit and Interest

TDS on Bank Deposit and Interest

Interest income earned from bank deposits and other types of securities are taxable under the Income Tax Act. Hence, banks or financial institutions paying interest are required to deduct TDS at the rate of 10% of the interest earned. In this article, we look at the TDS provisions under the Income Tax Act which are applicable to bank deposits and interest income obtained from banks.

Most taxpayers are subject to TDS on bank deposit as interest on bank fixed deposit is fully taxable. In case interest income for a year is more than Rs.10,000, then Banks would deduct TDS at the rate of 10% of the interest earned. In case the account holder has not updated his/her PAN on the bank account, then TDS would be deducted at the rate of 20% of interest earned. Hence, it is important for all taxpayers to ensure that their bank account conforms to KYC norms.

Form 15G is a declaration made by an individual or person claiming certain incomes without deduction of tax. The form reproduced below can be completed and submitted by a taxpayer with the Bank to avoid TDS deduction on bank interest.

Form 15H is a declaration made by an individual who is of the age of 60 years or more claiming certain incomes without deduction of tax. Form 15H can be submitted only by persons over the age of 60 years, while Form 15G does not have any age limit.

If the bank has deducted TDS on bank deposit from a taxpayer not required to pay tax, then the taxpayer must file income tax returns to claim a refund of the tax deducted by the bank. As the process for filing an income tax return and claiming a refund is cumbersome, it is recommended that all taxpayers who are not required to pay taxes, file Form 15G or Form 15H to avoid TDS.

Any person responsible for paying income by way of interest on securities is required to deduct TDS at the rate of 10% if PAN is provided and 20% if PAN is not provided. On deducting TDS, the deductor is required to deposit the same with the Government as per the due dates mentioned below:

If a person fails to deduct tax at source or fails to deposit TDS deducted to the Government by the stipulated date, the assessee would be imposed with simple interest at a rate of 1% for every month or part of the month, starting with the due date until the date of deduction. 1% of interest is only meant for a deduction, whereas a rate of 1.5% would be applicable in case of non-payment.

Exemption from Certain Interest from TDS

The interest of securities payable is exempted from tax-deductions in the following cases:

Tax deduction at source under Section 193 or Section 195 (the former dealing with deduction of tax at source with respect to interest of specified securities; the latter with the deduction on non-resident payments) can be executed only at the time of redemption of such bonds, notwithstanding whether the bonds have been declared by the bond-holder annually on accrual basis, or declared only in the year of redemption.

Any person, who has declared the income from a Deep Discount Bond on annual basis during the term of the bond, must make an application to the Assessing Officer under Section 197 of the Income-tax Act, requesting the Assessing Officer to issue a certificate stating no tax shall be deducted or deduction must be executed, but at a lower rate. Given a situation like this, the assessee should furnish details of the income deposited to tax, along with the prescribed Form no. 13, on an annual basis. If the assessee is not the original subscriber but has acquired the bonds from another person, he must file the relevant particulars including the name, address and PAN of the particular person. On satisfaction of these conditions, the Assessing Officer will issue a certificate allowing tax deduction at source at a reduced rate, to be calculated by the total income of applicant in the year of redemption.