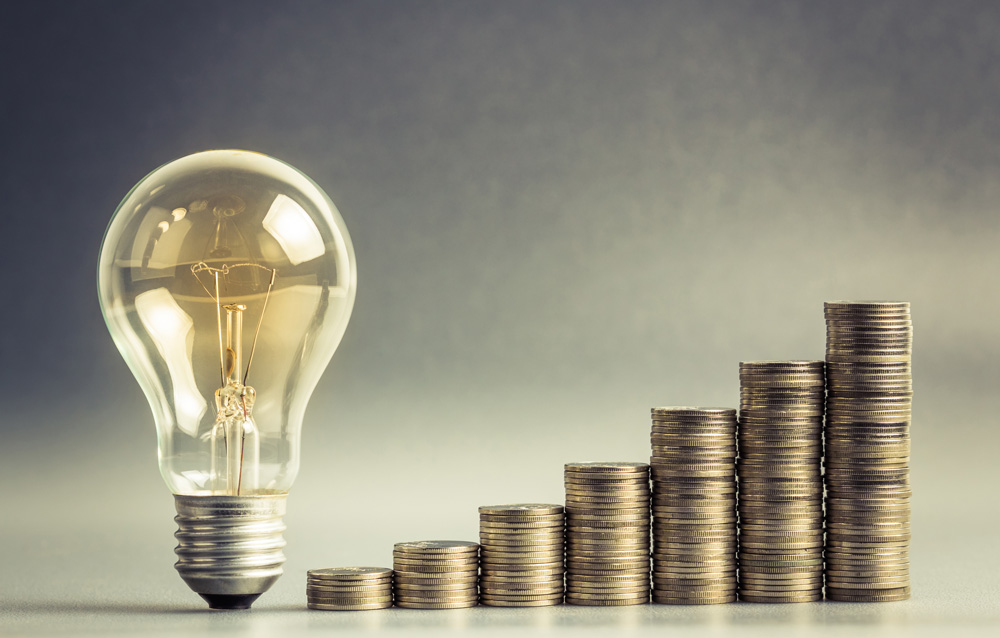 The Companies Act, 2013 and regulations of Reserve Bank of India restrict the acceptance of deposit in a Private Limited Company. The Companies Act, 2013 allows only banking companies, non-banking financial companies, housing finance company and company specified by the Central Government to accept invite, accept or renew deposits from the public. Therefore, private limited companies are strictly prohibited form accepting public deposits. In this article, we look at deposits and those items that are not considered as deposit under Companies Act, 2013.

What is a Deposit?

The Companies Act, 2013 defines “deposit” as any receipt of money by way of deposit or loan or in any other form by a company, but does not include such categories of amount as may be prescribed in consultation with the Reserve Bank of India.

What is NOT a Deposit?

The following money received by a company are NOT termed or included in the category of deposits:

Money received from bank of financial institutions as loan

Money received in the ordinary course of business

Money received against issue of commercial paper or any other instrument

Money received against issue of commercial paper or any other instrument issued in accordance with the guidelines of Reserve Bank of India will not be termed as deposits.

Money received by issuance of secured bonds and debentures

Any money raised by the company by issue of bonds or debentures convertible into shares within five years secured by a first charge or charge ranking pari passu with the first charge on any assets excluding intangible assets of the company will not be termed as a deposit.

Any money received from the Directors of the Company will not be termed as deposits, provided that the Director submits a declaration to the Company in writing that the amount is not being given out of funds acquired by him/her by borrowing or accepting loans or deposits from others.

Amount received from employees of the company will not be termed as deposits, provided the amount does not exceed his/her annual salary and the security deposit is non-interest bearing.

Non-interest bearing amount received or held in trust will not be termed as a deposit.

Money received by a Nidhi Company

Nidhi Company is a company with a sole objective of cultivating the habit of thrift and savings amongst its members. Hence, Nidhi companies are allowed to take deposit from its members and lend to its members without the same being termed as deposits.