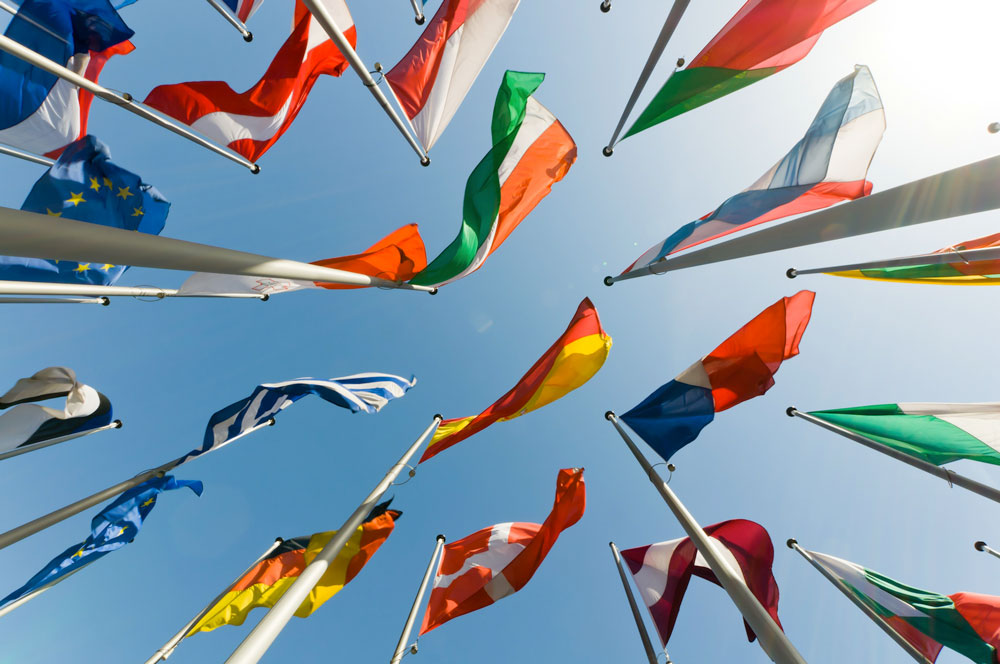 A subsidiary company is a company in which the holding company by virtue of control – controls the composition of Board of Directors and/or by virtue of capital – exercises or controls more than one-half of the total share capital either at its own or together with one or more of its subsidiary companies. The composition of a company’s Board of Directors shall be deemed to be controlled by another company if that other company by exercise of some power by it can appoint or remove all or a majority of the Directors.

A holding company – subsidiary company relationship will be established when:

Reasons to create a Holding Company

Based on the law of the land, there could be taxation benefits for setting up a group in a holding company – subsidiary company structure.

Watch the following video to know more about starting a private limited company: