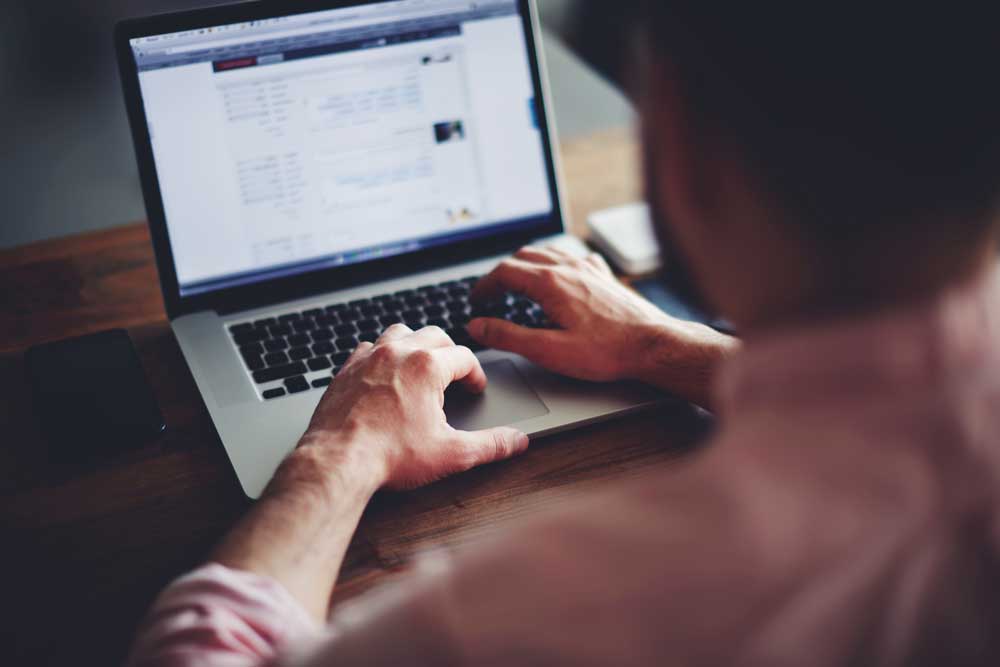 There are cases when software exporting companies that operate outside an export oriented scheme (STP, SEZ, EOU etc.) are advised to not file SOFTEX forms. Also, in some cases, companies ceased getting SOFTEX certification done, after moving out of STP/SEZ schemes due to this advice. However all software companies associated with an export oriented scheme are advised to file for SOFTEX forms. The article studies the reason, process and consequences of non-compliance to filing related to SOFTEX Form.

In general exports refers to sending ‘goods and service’ to clients in foreign country that is outside territorial borders of India for reason of sale. Physical goods are exported by means of a physical port of shipping i.e. a sea port, airport or foreign post office and is monitored by Central Customs department.

When physical goods depart from India, the exporter is required to declare the value of goods exported. In India, this declaration by exporters is done in the GR Form or PP form together with invoice and other supporting documents. Of late, as part of simplification of process, the GR and PP form have been substituted by a form called ‘EDF’ (export declaration form) and SDF has been merged with the shipping bill. Further, the value of the goods exported must be accepted andcertified by the customs office, at the port of shipment. This is referred to as “valuation of export”. One time the valuation of export is finished, the value is accepted both by RBI and its authorized dealer i.e. the exporter’s bank). RBI then monitors, the payment of an equivalent value in exporter’s bank account. ‘Software’ exported on a media i.e. CD or DVD or magnetic on physical form are covered by the above two forms.

In case of any other type of software export, SOFTEX form must be filed by the exporter after the actual export of software has taken place. Hence, SOFTEX form is a post-facto authorization.

The following parties are required to file SOFTEX form.

Penalty for Not Filing SOFTEX Form

If SOFTEX or EDF – in case of physical exports form is not filed, and exports proceed is obtained, the remittance received is treated as ‘general services’ or not as an export proceed. In addition, the Bank could also freeze an account, in case SOFTEX forms are not filed on time.