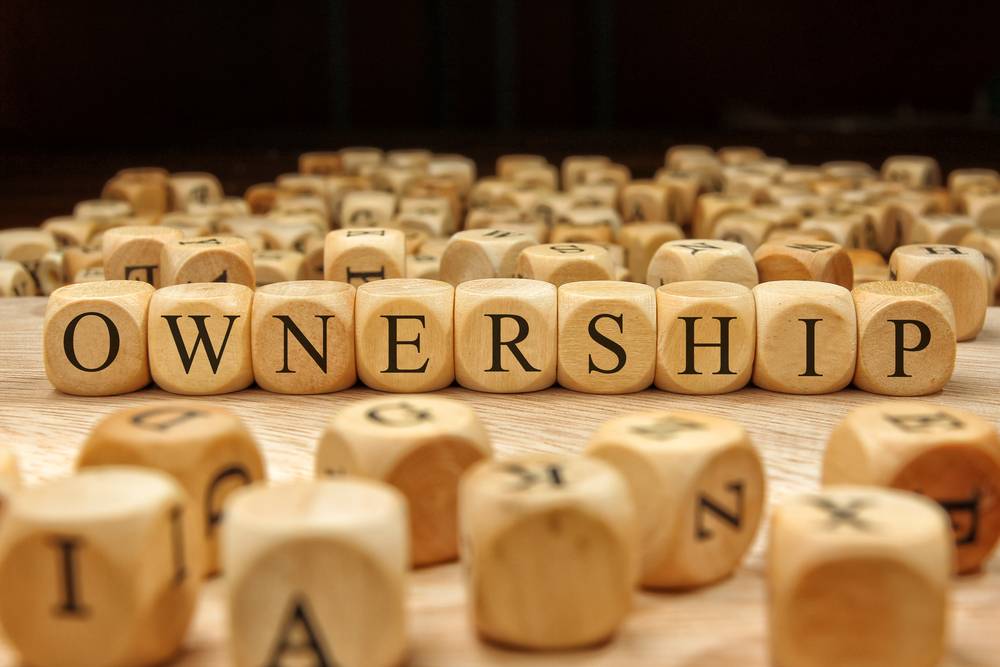 The Ministry of Corporate Affairs has issued the Companies (Significant Beneficial Ownership) Amendment Rules, 2019, to replace the 2018 Rules of the same name. The Rule was brought into force to curtail various illegal activities like tax evasion, money laundering, benami transactions and mandate all Companies to furnish a declaration to the Registrar of Companies (ROC) concerning their Significant Beneficial Owner. The move is expected to aid the Government authorities to track the actual holders of ownership of the corporate entity. This article looks at the newly framed rules.

A person is considered as a Significant Beneficial Owner (SBO) if he/she, whether acting alone, together or through one or more individuals or trust holds a beneficial interest of at least 10% (25% previously). The beneficial interest could be in the form of a company’s shares or the right to exercise significant influence or control over the company. These individuals, as already stated, must make a declaration to the company specifying the nature of his/her interest and other essential particulars in the prescribed manner and within the permitted time frame.

The Amended SBO Rules provide that a Significant Beneficial Owner is an individual (as specified above), who:

The Amended Rules has laid out the criterion on the rights or entitlements of direct holding in the Reporting Company based on the legal structure of the member. Here’s an overview of it:

Responsibilities of the Reporting Company

Reporting Companies, as per the amended rules, are required to identify the existence of a Significant Beneficial Owner associated with it and necessitate him/her to file a declaration in Form Ben-1. The Reporting Company may issue a notice to a member seeking information in Form BEN-4 if the latter holds at least 10% of the former’s shares, voting rights or right to receive or partake in the dividend or any other distribution payable in a financial year.

Apart from these, a Reporting Company is obligated to:

The amended Rules require every SBO to file a declaration in Form BEN-1 to the respective company within a time frame of 30 days of acquiring the status of SBO. On the same note, these SBOs are also required to file the same within 90 days of introducing the amended rules. The amendment was enforced on the 8th of February this year.

Non-applicability of the Amendment

The following persons need not make disclosures under the new SBO Rules: