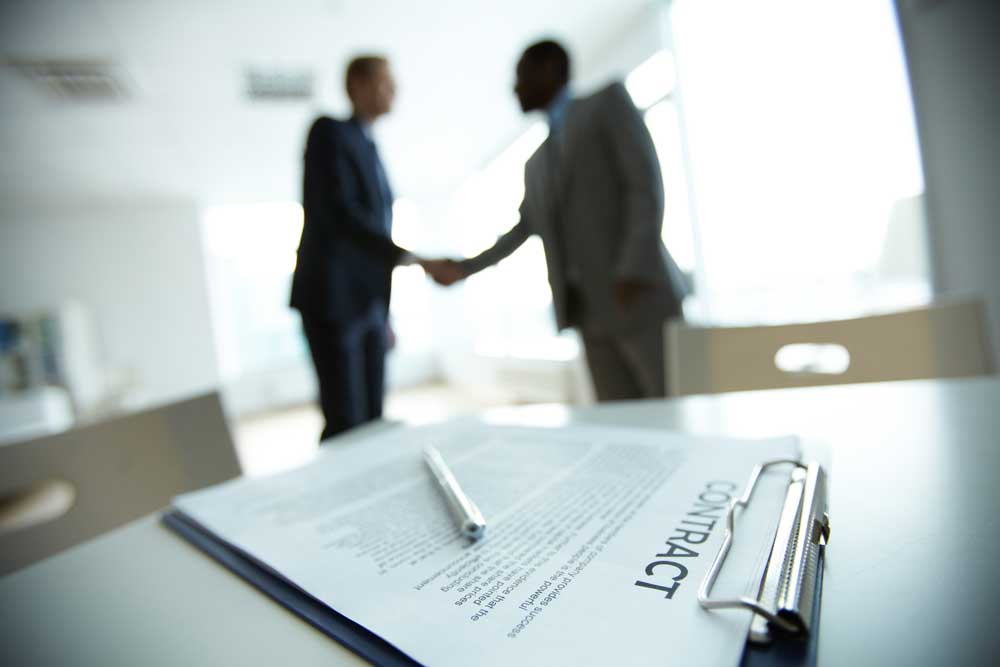 Parties in a Shareholder Agreement

“The shareholders have agreed to jointly manage the company, incorporated under the Companies Act, 2013 (hereinafter referred to as the “Company”)

“It is hereby agreed that there shall be no further issue of capital without the consent of both the Shareholders hereto, and unless otherwise agreed upon in writing further investment shall be as mutually decided by both Shareholders.”

“Shareholder A shall have the right to nominate two (2) Additional Directors onto the Board and Shareholder B shall have the right to nominate three or more Additional Directors on the Board. Both parties shall be entitled at any time to remove any of the representatives on the Board by written notice to the other party and to appoint another or other/s in their place.”

The process for voting on resolutions is also defined in the shareholders agreement along with major items that require prior written consent of the shareholders and/or Directors and a Resolution passed by the Board of Directors.

“No resolution shall be passed or decision taken either by the Board or the Shareholders on any of the following matters, unless the prior written consent of the Shareholders and/or Directors is obtained n order for it to be validly passed or taken:

Auditors of the Company

Transfer or Sale of Shares

“If either of the shareholders desire at any time to sell the whole or part of their shares of the Company, the shareholder shall first offer such shares in writing to the other shareholder. If the other party does not accept the offer within XX days, then the first party will be at liberty to sell the shares so offered to any other person of choice at the same price and on  the same terms and conditions, as contained in its offer to the other Party hereto in the first instance.”

“Any dispute or difference whatsoever arising between the parties out of or relating to the construction, meaning, scope, operation or effect of this agreement or the validity or the breach thereof shall be settled by arbitration in accordance with the Rules of International Commercial Arbitration of the Indian Council of Arbitration and the award made in pursuance thereof shall be binding on the parties.”