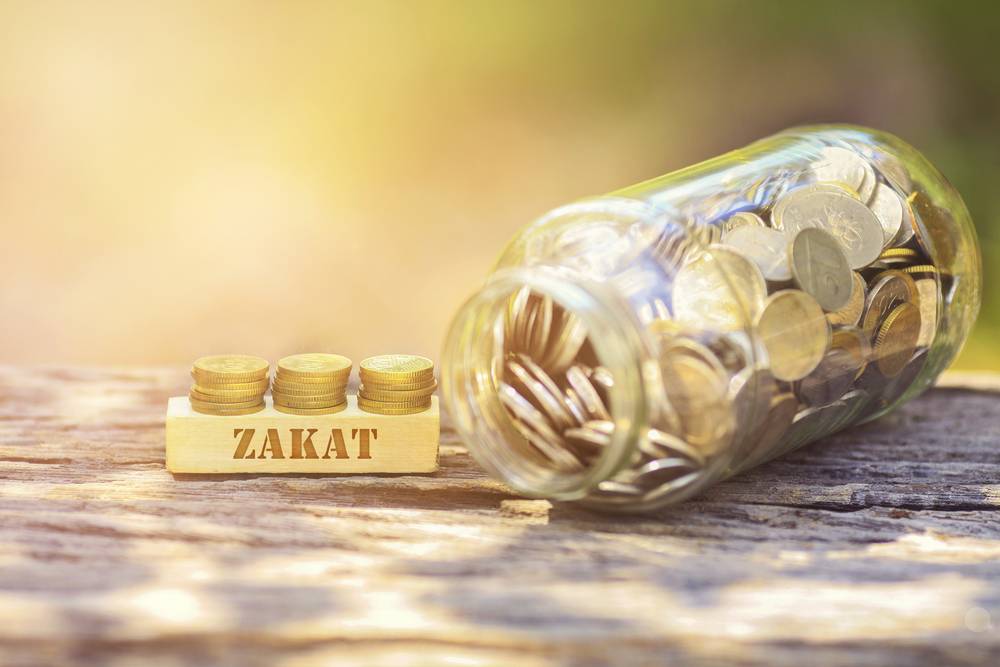 The Shahari Waqf Sampatti Vikas Yojana was launched by the Central Waqf Council (CWC) for the Development of Urban Waqf Properties with the annual Grant-in-aid provided by the Ministry of Minority Affairs. This scheme has been started with a view to improve the financial position of the Auqaf and the Waqf Boards and enable them to enlarge the area of their welfare work. Let us look in detail about the Shahari Waqf Sampatti Vikas Yojana in this article.

The objective of the scheme is to protect vacant Waqf areas/property from the encroachers and to promote economically viable projects on these properties for generating more income and/or to widen welfare activities. Under the scheme, the interest-free loan is advanced to various Waqf Boards and Institutions in the country for the construction of economically viable buildings/properties on the Waqf land, such as commercial complex, hospitals, marriage halls, cold storage etc.

In general, to get the loan under the Shahari Waqf Sampatti Vikas Yojana, it is very essential to satisfy the following criteria.

To know about the Rajiv Rinn Yojana

The maximum interest-free loan payable will be Rs.2 crores or 75% of the estimated cost of the project (excludes the total property value), whichever is less. The augmented income will be utilized by the SWBs/waqf institutions for their financial development position and to improve the scope of their welfare and charitable activities. The main purpose is intended to contribute to the overall progress and development of society.

The Project would be implemented strictly in accordance with the plan that is approved by a qualified expert/Architect/Engineer. There must not be a deviation from the approved plan would be made without the prior sanction of the CWC.

Any SWB or Mutawalli (Manager) of a waqf who requires an interest-free loan can apply for the Shahari Waqf Sampatti Vikas Yojana by submitting the project proposal in the prescribed application form.

Processing of the applications

The loan applications received by the CWC are processed as per the below following:

The Ministry of Minority Affairs will issue grants-in-aid to the CWC in 2 instalments that are as follows:

On the receipt of grants-in-aid, the CWC will release loan to concerned SWBs/waqf institutions after following due procedure and guidelines under the General Financial Rules (GFRs). The Utilization Certificates (UC) will be forwarded to this Ministry by the CWC in the format provided in the GFRs. For the smaller projects of loan up to Rs.75 lakhs, the CWC will release loan from their Revolving Fund.