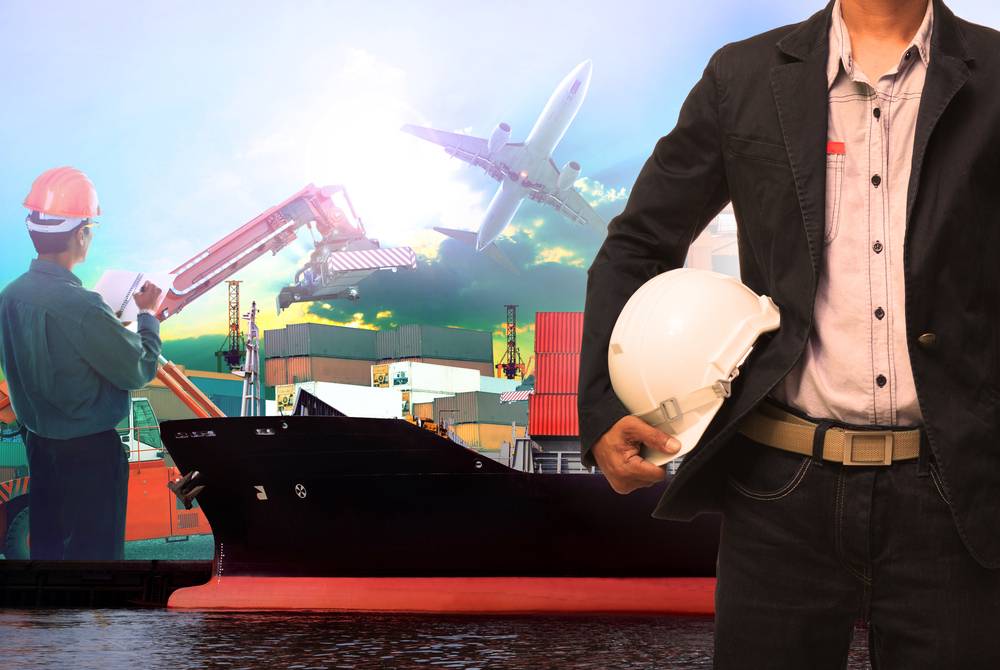 Delivery of an Arrival Manifest

The following are the components of arrival manifest:

Delivery of a Departure Manifest

Declaration in Respect of Specific Cargo

The vessel carrying the import and export of the following goods should be described in Form-XII.

If the vessel does not carry the goods mentioned above, nil certificate will be delivered.

Conditions for Transhipment or Transit through a designated foreign route

The following are the conditions to be followed for transhipment

Penalty for the Authorised Carrier

Any authorised carriers that do not follow the regulations shall be liable to pay a fine of Rs.50,000.

Scroll down to know more about the regulations and forms