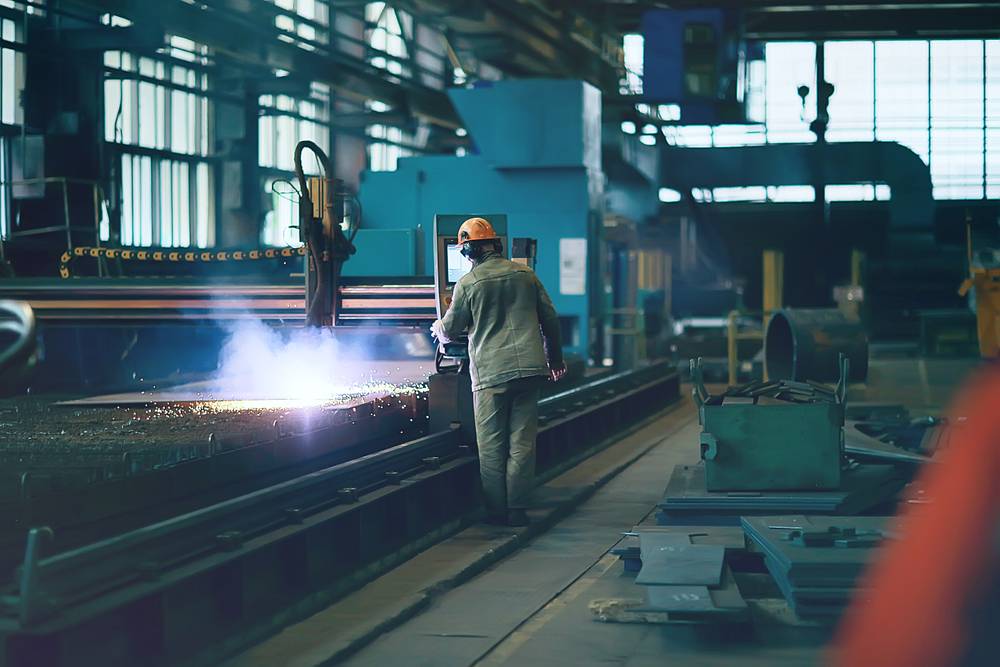 Scheme for Incentive to Industries

Scheme for Incentive to Industries

The Scheme for Incentives to Industries is a Gujarat Government initiative that seeks to grant incentives to industrial undertakings. The object of this endeavour is to enhance the scope of investments, create employment opportunities for balanced regional growth, pave the way for inclusive development, make better the already conducive industrial climate and provide global competitive-edge to the state-affiliated industries. Announced in 2016, the scheme would be operational until the year 2021. This article covers this State-Government initiative in detail.

Assistance would be rendered to new industrial undertakings. Existing undertakings in the pursuit of an expansion, and which commences its commercial production during the scheme’s operative years (2016-21) would be considered.

Industrial undertaking, under this context, refers to a legal entity such as a company, partnership firm (including LLP), society, trust, industrial cooperative society or proprietary concern engaged/to be engaged in the manufacture, production, processing or job work of articles.

Eligible fixed capital investment denotes those investments made on or after 1/1/2015 and within the date specified for the completion of the investment in the following assets:

The following investments cannot be considered for the calculation of eligible fixed capital investment:

As have already stated, industrial units must commence their commercial productions during the scheme’s operative period to qualify for the benefits rendered by it. Eligible fixed capital for the following industrial undertaking would be calculated from the date of enactment of the Gujarat Industrial Policy, 2015 to the following time periods:

DOCP – Date of Commencement of Production

Categorization of Talukas and Ineligible Industries

For the purpose of calculation of incentives, the Talukas are classified in categories such as I, II and III based on existing investments in the large industrial projects. If a project is located in the jurisdiction of another Taluka, the Taluka with the largest percentage of land area would be considered as the eligible category of Taluka.

Industrial undertakings located within the municipal corporation limits of Ahmedabad, Surat, Vadodara, Rajkot, Jamnagar and Bhavnagar are not covered under the scheme. Also, industries classified as ineligible and listed in Annexure B are not included. Such industries include:

The rate of eligible fixed capital investment applicable for incentives, the percentage of net SGST for reimbursement, and the period of incentive disbursal are as tabulated below:

Industrial undertakings eligible for this scheme may apply for provisional registration to the respective District Industries Centre in case of micro, small and medium projects; and to the Industries Commissioner for large, mega and ultra-mega projects. The application must be supported by the following documents:

Followed by registration, the industrial units need to file an application for provisional eligibility certificate after the commencement of commercial production. For this purpose, the unit needs to submit a certificate from a Chartered Accountant concerning the investments made in the project until the date of commencement of commercial production, local employment details, etc., to the General Manager, District Industries Centre for MSMEs and Industries Commissioner for large, mega and ultra-mega projects. Further to this, the Industries Commissioner/General Manager would assign an Asset Verification Team to verify the submitted details, the outcome of which would be forwarded to the sanctioning authority. If the details are accurate, the industrial unit will be issued with the Eligibility Certificate, making them eligible for incentives.