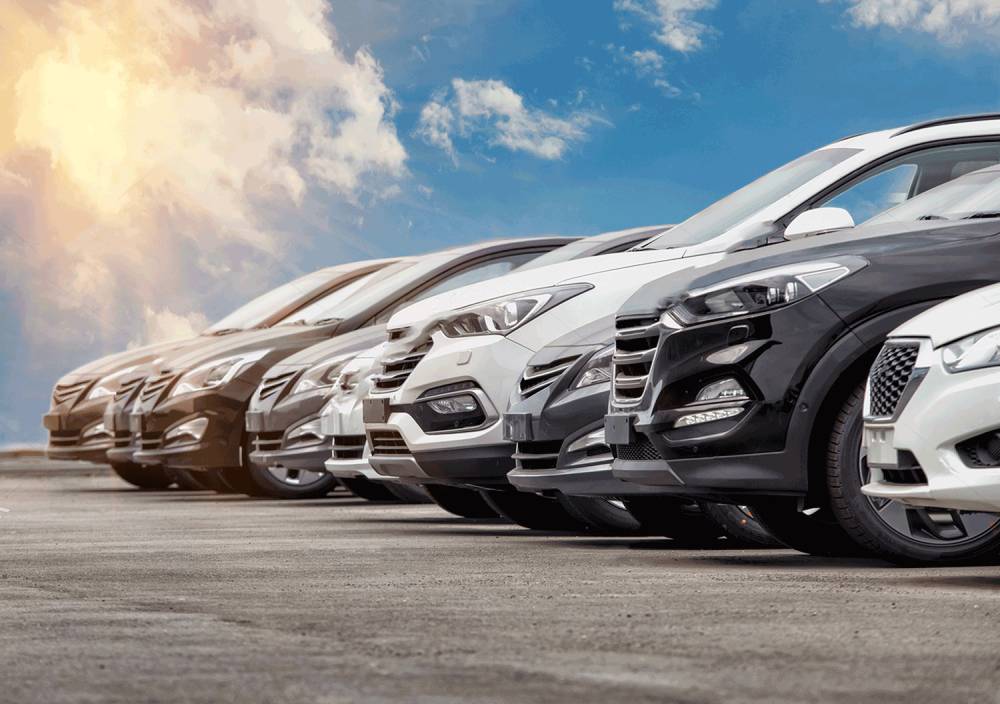 Taxation on a reverse charge means tax liability rests with the recipient of goods or services, and not with the supplier. GST is levied on reverse charge basis for certain transactions specifically mentioned by the Government. In a recent notification dated 13th October 2017, the Government has included the purchase of vehicles, seized and confiscated goods, old and used goods, waste and scrap by a registered person from the Central Government, the State Government, Union territory or a local authority under transactions that attract a reverse charge. The notification relating to the inclusion is listed below:

[TO BE PUBLISHED IN THE GAZETTE OF INDIA, EXTRAORDINARY, PART II, SECTION 3, SUB-SECTION (i)]

In the said notification,-

(Ruchi Bisht)
Under Secretary to Government of India