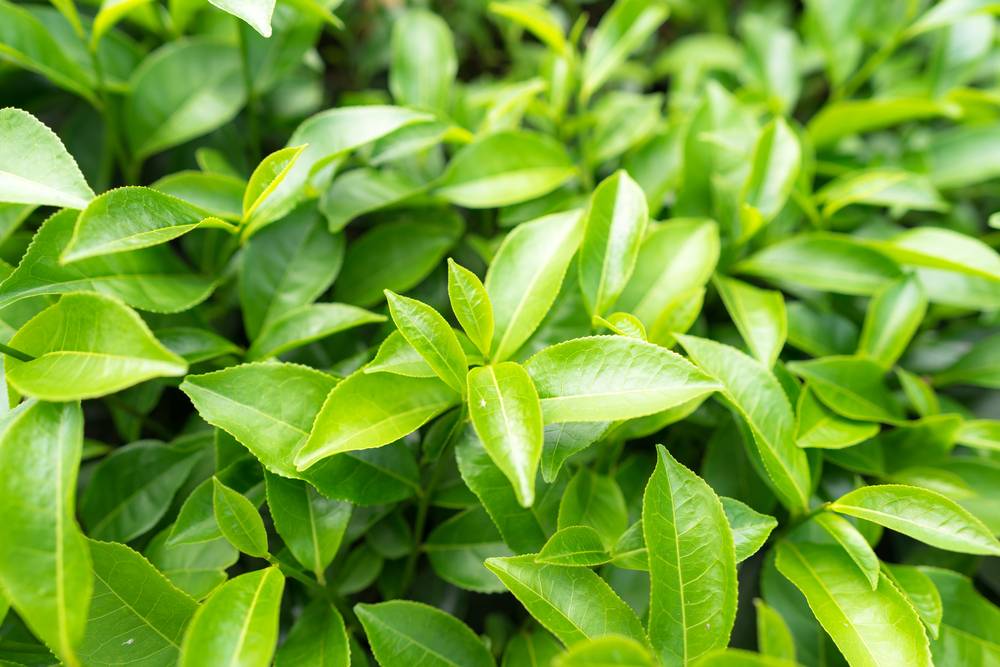 The Revenue Insurance Scheme for Plantation Crops (RISPC) is launched by the Department of Commerce to protect growers of tea, rubber, coffee, cardamom and tobacco from risks of weather and price. These effects gradually lead to income loss caused by fall in domestic/international prices through crop insurance mechanism.

Coverage of the Scheme

Prior to two months of the commencement of the crop season, Commodity Boards along with the respective State Government summons a meeting to all stakeholders to finalize the issuance of bid notice, terms and conditions and designates insurance companies to carry out the implementation of the scheme during the insurance period.

Adequate publicity would be given in all villages of the pilot districts through electronic and print media, grower’s fair, exhibitions, SMS, short films, documentaries, etc. The Commodity Boards, along with Insurance Companies and concerned State Government organizes training/workshops/sensitization programs.

Commodity Board provides five years of authentic historical yield, and price date to Insurance Companies for calculation of indemnity limits and premium rates for insurance units. If there is no data available, the data at the next higher group/weighted average of continuous units would be granted. Standard yield estimation is finalized after consulting with IASRI and NSSO during the pilot period. Assurance of the calculated sum insured is not below 80%, which is fixed by the concerned Commodity Board. The average yield of insured crop in the Insurance Unit is taken as equal to the average yield of the last five years, excluding the present year. The Average Income is cover to the Average yield (per ha of last 5 years) X Average price (Rs. per hectare of last 5 years). The sum insured for the crop is the average income of the past five years multiplied by the applicable indemnity level of that crop.

The rate of insurance premium that is paid by the Government of India, State Government and growers is in the ratio of 75:15:10. The share of premium by growers increases if the State Government in the area/region covered by the scheme does not contribute its premium share.

Commodity Board along with the State Government ensures the circulation of the required details on insured crops, areas, sum, insured, premium rates for farmers, Government subsidy, seasonality discipline for every activity, to every concerned agency/departments for at least one month in advance of the commencement of the crop season. This is done digitally and then uploaded on the website of the Boards, State Governments, and Insurance Companies.