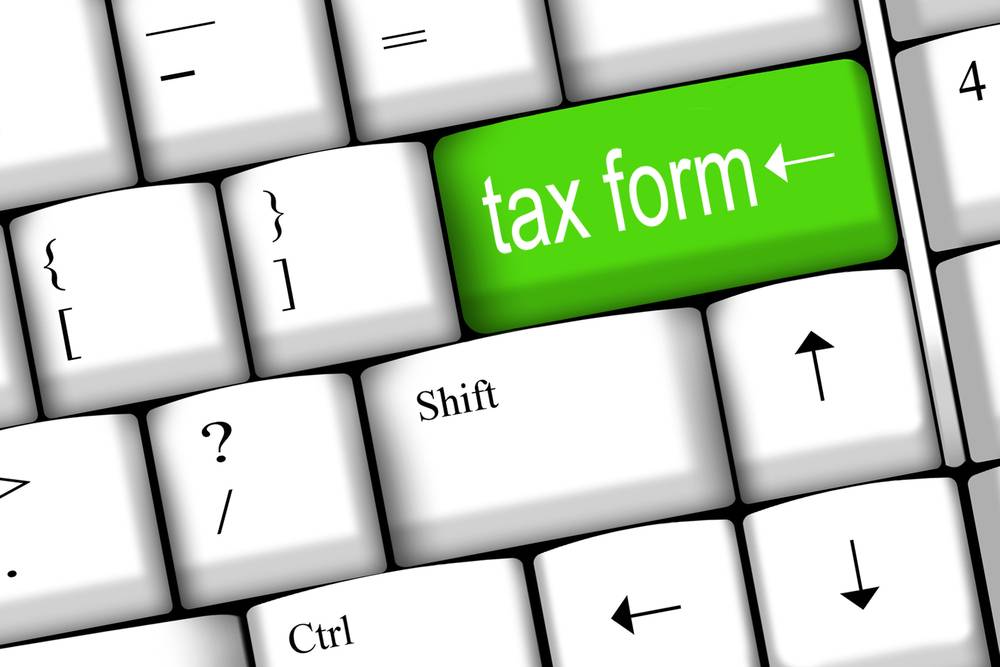 Return to be Filed under which Section?

Post by: IndiaFilings in Income Tax Personal Finance
Home » Learn » Income Tax » Return to be Filed under which Section?

Return to be Filed under which Section? – Income Tax

While filing income tax returns, one of the mandatory fields that must be completed by the taxpayer is “Return filed under Section”. In this article, we look at the different types of return filed under section categories and the meaning of each category.

If you are filing your income tax return within due date, i.e. on or before 31 July in case of individuals, this option should be selected.

A defective return is rectified pursuant to a notice issued by the Assessing Officer.

A return is required to be filed pursuant to a notice issued by the Assessing Officer where a return has not been filed.

The income tax return is filed pursuant to a notice issued by the Assessing Officer where the income has escaped assessment.

Return Filed Under Section 153A

The income tax return is filed pursuant to a notice issued by an Assessing Officer where a search is conducted or requisition is made.

To help taxpayers with genuine hardship the CBDT may authorise the income-tax authority to admit a belated application or claim for any deduction, exemption, refund or any other relief even after the expiry of the period specified under the Act for making such claim or application.

To know about the concept of tax audit turnover in income tax, click here.