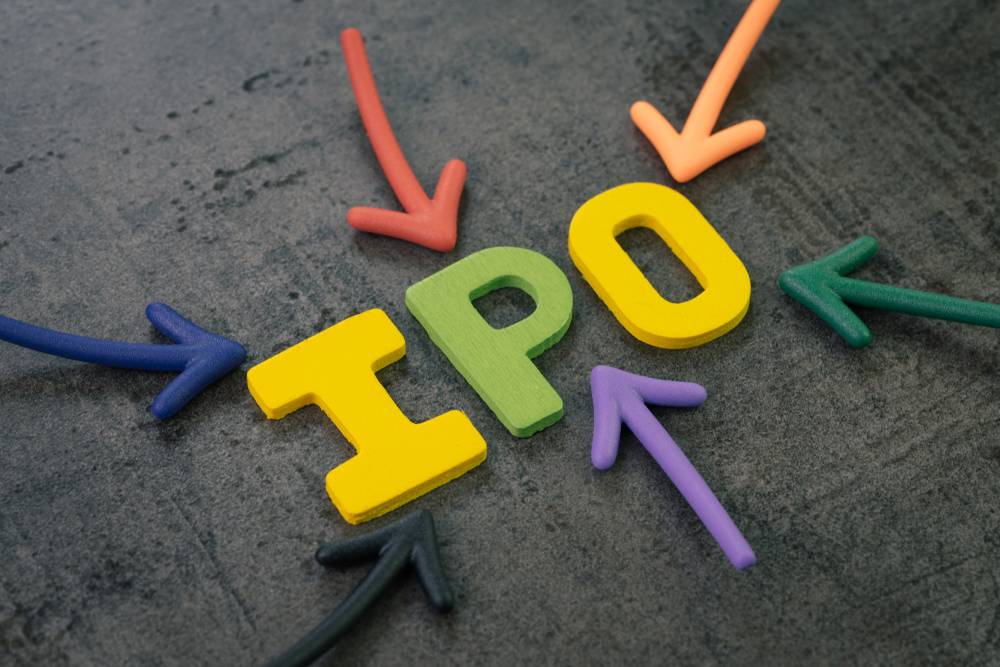 Prospectus of a Company

Prospectus of a Company

The company issues the invitation to the public for subscribing the securities of a company. If the invitation is for the subscription or purchase of share capital, then anyone can apply in the given form. The invitation should be by the company, on behalf of a company or concerning the intended company.

The following are the circumstances that differentiate the issue of the prospectus:

Any class of companies as per the Securities and Exchange Board can file for the Shelf Prospectus. The companies file the Shelf Prospectus with the Registrar of Companies (RoC) at the first stage of the offer. The first offer indicates a period of validity, which does not exceed one year from the date of opening the first offer. Moreover, it does not require a prospectus for the subsequent offers during the validity period. While filing for Shelf prospectus, the company should also file the information memorandum. The information memorandum should contain all the material facts of the created charges, the company’s financial position changes. The companies should file the memorandum within the stipulated time before the issue of the subsequent offers. The filed information memorandum stays as a prospectus along with shelf prospectus whenever the company makes an offer.

Note: The Shelf Prospectus saves time and expenditure to issue the offer every time.

Abridged Prospectus is a memorandum which has salient features of the prospectus. There shall be no form of application for issuing any securities unless it has the abridged prospectus. It has four exceptions like:

If a person requests a copy of the prospectus, he will be given before the closing of the offer and subscription list. If the company does not comply with any of these provisions, then they will be liable to pay an amount of Rs.50,000 for each default.

Every prospectus issued by a public company or on behalf of it for its formation or subsequently should contain the following information:

Every prospectus issued by a public company or on behalf of it for its formation or subsequently should contain the following report:

The issued prospectus should not include the statement of the expert. Unless the expert is not a part of the promotion, formation or management of the company and has given written consent. The expert should not withdraw the consent before delivering to the RoC for registration.

Remedies for Untrue Statement or Mis-statement

If a company issues a prospectus, then it is responsible for the statement in it. The Companies Act, 2013 provides remedies for civil liability and criminal liability.

If a subscribed person of the securities suffers any loss or damage because of a misleading statement in the prospectus, then the company is liable to pay for the compensation to every subscribed person of the securities. Every director and promoter of the company is liable to pay for the compensation. The person who authorises the issue of prospectus and the expert who issues the statement is also responsible for paying the compensation. The directors of a company are not liable to the punishment if they have withdrawn from the post before the issuance of the prospectus or if the prospectus was issued without his knowledge and he proves it by public notice. The expert can also escape the liability by proving that after giving consent to the copy, he withdrew before it was delivered to the RoC.

The persons responsible for the issue of such a prospectus that has untrue statements will be liable under Section 447. This section provides that any person who is guilty of fraud will receive imprisonment for 6 months which may extend to 10 years. They shall also pay a fine of an amount not less than that involved in the fraud; this may extend up to three times. If the fraud involves the interest of the public, then the imprisonment period will not be less than 3 years. If the person authorised the issue without prior knowledge and if he proves it, then he is not liable to imprisonment.