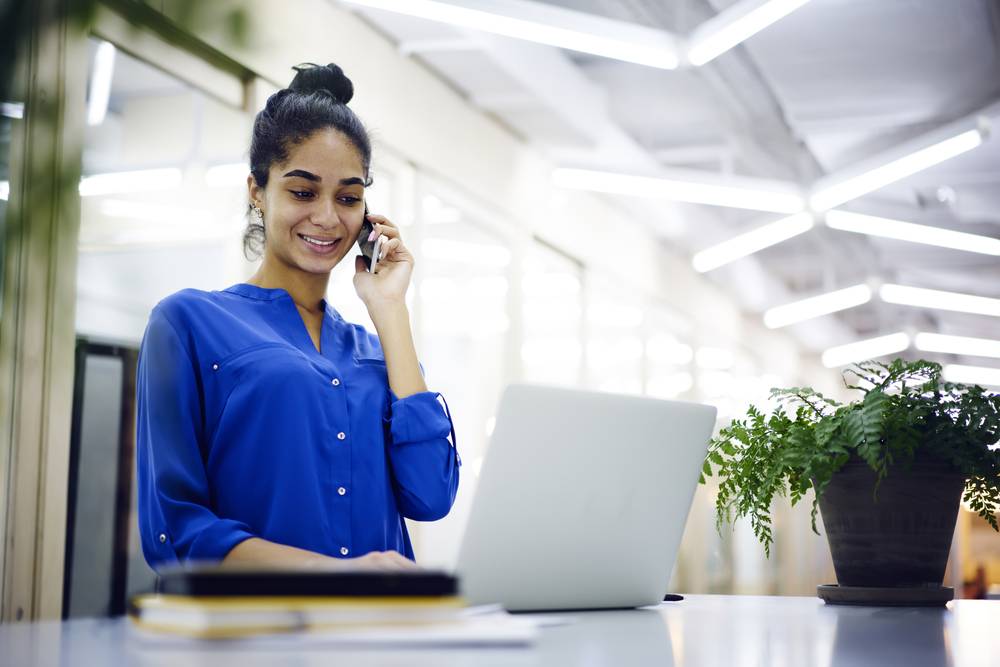 Presumptive taxation scheme is a provision introduced within the Income Tax Act for providing relief to small taxpayers. For the purpose of the scheme, a small taxpayer is one whose turnover is less than two crore rupees. The Government of India (GoI) wished to allow assessees in the specified businesses to carry on the trade without being burdened by excessive compliance-related requirements. Hence, Section 44AD was introduced in the Income Tax Act. The section allows assessees to declare income at a prescribed minimal rate and be relieved from the strenuous work of maintenance of books of account. Relaxation shall also be given for the requirement to undergo auditing of accounts.

To be eligible for the scheme, the assessee should satisfy the following conditions:

The rates of presumed income chargeable to tax under the scheme are set at 8%. Hence, if a business has a total turnover of Rs.1.0 crores, then the income chargeable to tax would be Rs.8 lakhs. Further, though the minimum amount chargeable to tax is determined under the presumptive taxation scheme, there is no higher limit. Hence, a taxpayer can also willingly declare a higher income than the mandatory 8% of gross receipts or total turnover, while filing income tax returns. So, it is up to the discretion of the business to declare a higher income if the profit margin applicable to the business is more than the mandatory 8%.

Once a taxpayer declares the profit for any year as per the presumptive taxation scheme, the taxpayer is expected to continue doing so for at least five successive years. If the taxpayer fails to do so for any of the years during the five year period, the benefit under the scheme cannot be claimed for five years subsequent to the year for which the profit has not been declared. Also, the taxpayer would be required to maintain books of accounts and get it audited, if applicable under Section 44AB of the Income Tax Act.

The Government has introduced a special incentive for businesses enrolled under the scheme to promote digital transactions and digital payments. As per the latest amendment, a reduced rate of 6% can be charged on the total turnover received by a business through banking channels. The existing rate of deemed profit of 8% will continue to apply in respect of total turnover or gross receipts received in any other mode. This benefit is available for the revenue generated during the entire financial year.

To know about GST registration for transporters, click here.