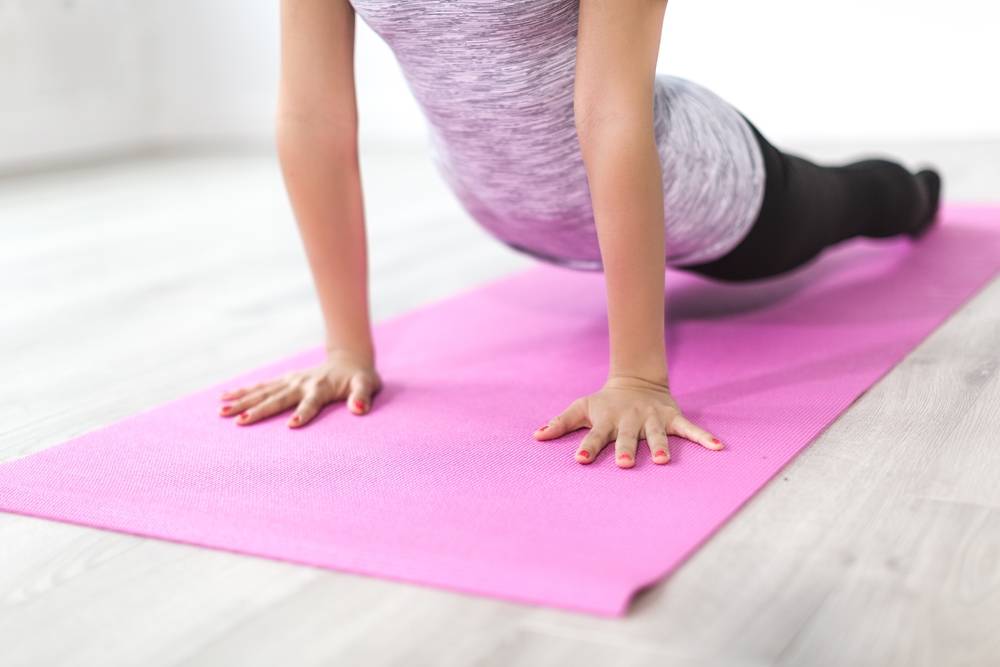 Exercising is a healthy habit to maintain good physique and posture of one’s self. Many youngsters exercise regularly but as they grow old, they gradually stop exercising. This very common among women. Women often tend to consider themselves last in the family, despite working very hard for the well-being of her family members. Some women are employed whereas some are homemakers. No matter if a woman is engaged or not, she is tasked with many responsibilities. These duties that are owed to her automatically makes her very stressed. All this leads to over-weight, pressure, diabetics, etc. However, this has to be avoided as it would affect a woman’s health and well-being. To act as a helping hand for women, there are many health fitness studios being set up in different parts various parts of the country. One such fitness studio is Pink Fitness Franchise. In this article, we look at the procedure for starting a Pink Fitness franchise in India.

Pink fitness was first started as Fitness One in 2004, which is a unisex fitness studio. To provide a safe and comfortable fitness environment for women, Pink fitness gym was later established. Pink fitness works with an objective to serve as the most preferred choice of Gym that grants a clean and safe place to workout using the high standard equipment under qualified fitness experts.

Pink Fitness works towards the goal of creating ‘a safe place to work out for women’. It was first established in Anna Nagar, Chennai in 2006 and was preferred by many women in the vicinity making it an instant hit. This gym has been set up in most states of the country and is used by more than 50,000 women currently.

The franchise has over 50,000  customers and over 500 employees. With its huge reputation and fame, the franchises have offered its services in more than fifty cities across the country.

The following requirements have to be satisfied to establish a Pink fitness franchise.

The following are the monthly expense that has to be covered by the franchises.

Scoops Ice Cream Franchise Scoops Ice Cream Franchise Ice-cream is known to be a seasonal product with tremendous demand in the summer season, but in recent years, consumption ...
London Shakes Franchise London Shakes Franchise just shake it & make it Milkshakes are one of the most prefered cold beverages among youngsters. With its rich creamy fl...
Chaat Ka Chaska Franchise Chaat Ka Chaska Franchise Join Hands to Excel in Street Foods Business Indian food has come out on the world’s luscious map, where ‘Indian street fo...
Royal Enfield Dealer Franchise Royal Enfield Dealer Franchise Made like a Gun, goes like a Bullet One of the greatest stories of war never told would be of the first motorbike tha...
Siyaram’s Franchise Siyaram's Franchise Come Home to Siyarams India has been an iconic figure in the fashion industry for centuries, creating unique garments and access...