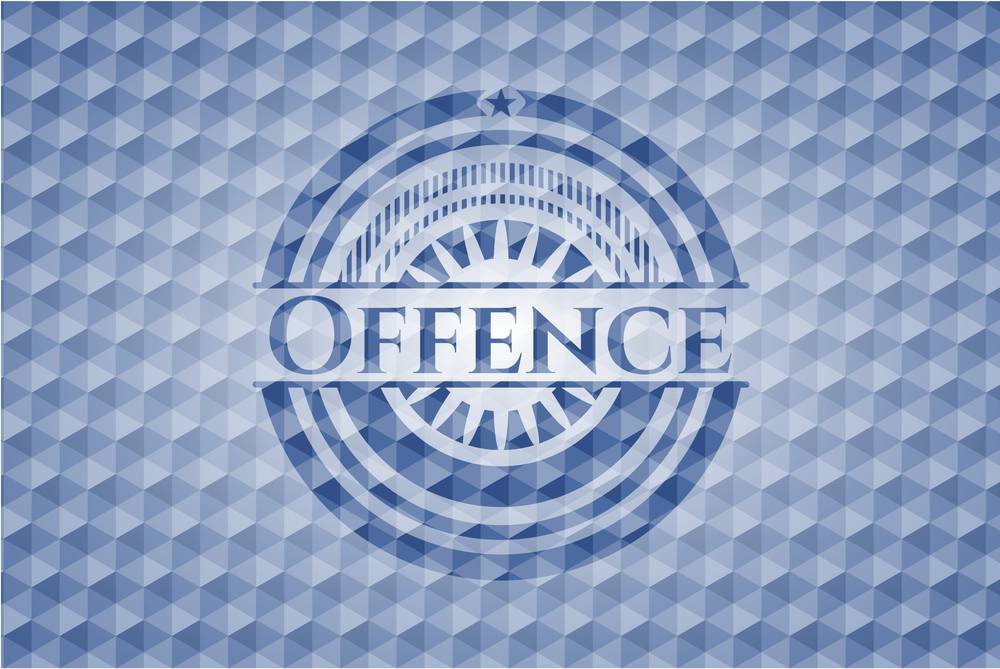 Failure to Facilitate Inspection of Accounts

If any person has failed or omitted to produce the books of accounts or other documents as required by the intimation or summon, the tax authorisations will exercise a search. In such a case where the tax authorities conduct a search, the person who possesses or in control of (i) the books of accounts or (ii) the electronic records of the documents, should afford necessary facility for the authorised inspecting officer. Under section 275 B, failing to facilitate the search, the person is punishable with imprisonment for a period that may extend to two years and is liable to fine.

Section 132 authorises the tax officials to execute a search at the premises of the taxpayer and also empowers them to seize in their custody on finding the suspect violating. In such a course, if the authorities are unable to remove the physical possessions due to its volume, section 132(1) allows the tax authorities to keep the seized items in the taxpayer’s place only. In this circumstance, the authority will pass an order on the possessor of the asset stating him/her not to remove, part with or otherwise deal with the asset except with the permission of the former. The authorities on ensuring the owner not complying with the provision will attract prosecution of two-year imprisonment and fine under section 275 A.

Tax evasion has been a criminal offence always. The tax authority can recover the tax defaults of a taxpayer if failing to file returns or release the liable tax. Retrieval of the tax dues from the defaulter is carried out by attaching his/her movable and immovable property. If the taxpayer attempts to prevent the recovery of that property or interest by fraudulently removing, concealing, transferring or delivering the property, the assessee is accountable for punishment.  Prosecution for the commission of such an offence under section 276 would be imprisonment for two years and liable to fine.

The Income Tax Department that is responsible for collecting and recovering tax has shifted the burden of collecting the tax to the node of the source of income where specified persons are held responsible to withhold the income tax, which is called TDS (Tax Deducted at Source). In such situations where the income of a person is deducted for tax at the source, the deductor should pay the interest to the Government, which on delay levies penalty. A person failing to pay to the credit of the central Government that includes the tax deducted by the individual, the dividend distribution tax (DDT) or the tax with respect to the amount winning from crossword puzzle or lottery as per section 194 B within the prescribed time, then such person is punishable under section 276 B. The assessee is required to pay a fee to the Revenue Department instead of serving imprisonment.

As per section 178(1), any person or a liquidator of the company who is legally empowered to act on behalf of the company as the receiver of its assets should intimate the tax authority responsible for assessing the income of the company within 30 days. The Assessing Officer notifies an amount to be set aside for the payment of the debts due to the Government. Under section 178(3), the liquidator should not part with any asset or amount without the permission of the Principal Chief Commissioner or should not part with any asset or property without setting aside the amount notified. Section 276 A prosecutes the liquidator in case of failing to notify the tax authority or not putting back the amount in regards with the provision or parting with any asset or property with imprisonment of 2 years or less than 6 months on providing adequate reasons.

Section 206C administers the provisions involving Tax Collection at Source (TCS). Falling short of paying the collected tax to the credit of the Government is an offence and a person committing it will be prosecuted as per section 276BB with imprisonment not less than 3 months that may extend to seven years along with a fine.

If a person attempts to avoid tax, penalty, interest intentionally or under-states his income, then prosecution proceedings against such person will be imprisonment for a term not less than 3 months extending to 3 years if the amount evaded accounts to 1 lakh wherein it is 7 months to 7 years in other cases under section 276C.

Failure to furnish Return of Income

It is mandatory that every person have to file the income tax return if the total income exceeds the exemption limit within the specified period. Non-submission of an income tax return by any person within the prescribed deadline is punishable under section 276CC that will be imprisonment for a term not less than 3 months extending to 3 years if the amount evaded accounts to 1 lakh wherein it is 7 months to 7 years in other cases. However, if the payable tax does not exceed Rs.3000 or if the return is filed within the expiry of the assessment year, the taxpayer will not be prosecuted.

The Assessing Officer issues a notice of inquiry before assessment under section 142(1) asking the taxpayer to furnish the returns or produce accounts and documents as he may require. The Assessing officer directs the accounts of the taxpayer for a re-audit from the Chartered Accountant in a prescribed manner satisfying the conditions of the special audit under section 142(2A). If a taxpayer does not produce the accounts and documents as per section 142(1) or comply with the directions issued under Section 142(2A), the person shall be punished with 1 year of prison or a fine at the rate of Rs 4 to Rs.10 for every day of the default period. Any person who with knowledge making a false statement in any verification or producing false documents or accounts is to be prosecuted for 6 months to 7 years of imprisonment with a fine.

Enabling any other Person to Evade Tax

Any person (referred to as first-person) permits another person (referred to as the second person) to elude any chargeable and imposable tax/interest/penalty, makes any false entry or statement; the first person will be prosecuted under section 277A with imprisonment of 3 months to 3 years with a fine. The tax authorities are authorised to fine the person aiding in tax evasion. Any person assisting another person in delivering a false account or return is liable for punishment of imprisonment not less than 3 months extending to 3 years with a fine.

The tax authorities are conferred powers to disclose the assessee information to specified authorities. Section 138(2) deals with the provisions that exercise restrictions on the data published by the public servant. If the civil servant in violation of section 138(2) discloses the information, imprisonment for 6 months will be charged against the same.

Punishment in case of an offence by a company