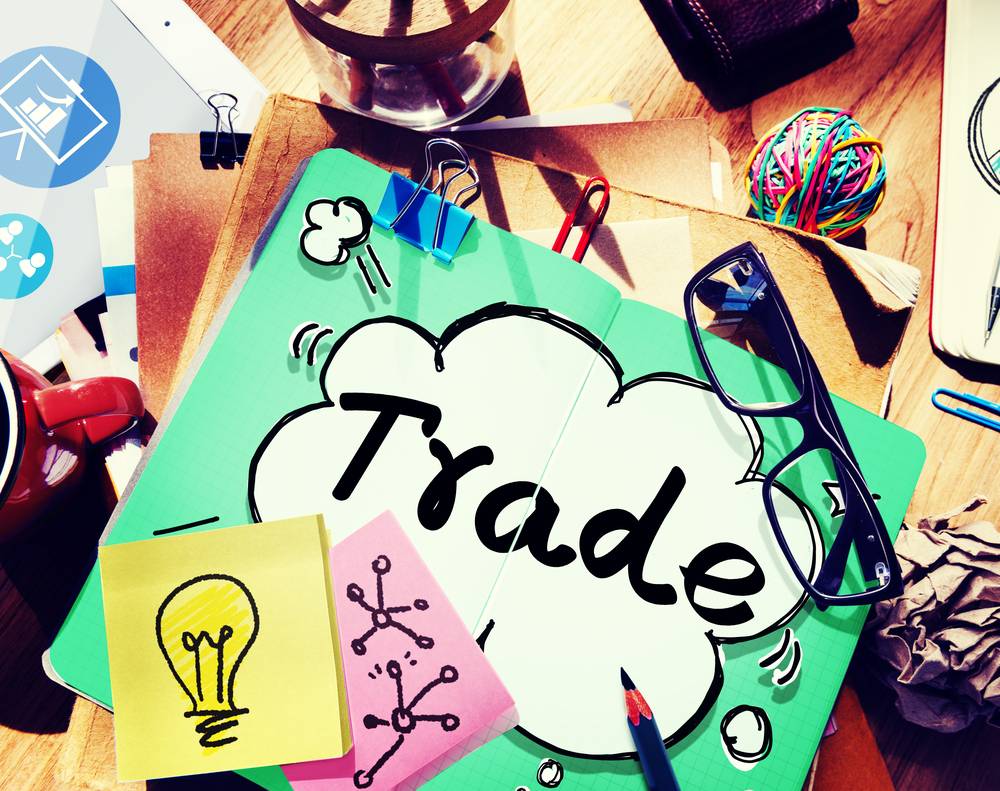 The Merchanting Trade Transactions guidelines are revised and released by RBI periodically. The latest guidelines have been released on 23rd January 2020 and this article provides details on the revised guidelines of RBI notification. In the latest revised RBI guidelines there are some changes in the definition of state of goods, specifying exact conditions like strict adherence to KYC (Know Your Customer) and AML (Anti Money Laundering) guidelines, optional verification using Bill of Lading for the genuineness of the trade etc.

The following are the revisions in the guidelines by RBI:

State of goods traded: The goods could undergo some processing for value addition and this may be allowed if the Authorised Dealer Category-I (AD) bank is satisfied after checking the evidence documents and transaction bonafides.

Following KYC and AML Guidelines: The AD banks will have to scrupulously adhere to the KYC and AML guidelines when they check the transaction bonafides.

Verification of Genuineness of Trade: Apart from regular documents like invoices, list of packed items, documents for insurance and transport, the AD bank is also given the option (if considered reliable by the bank) to verify using Bill of Lading or Airway Bill. This is to be done by online verification in the International Maritime Bureau website or Airlines web check.

Short Term Credit: Short Term Credit (buyers’ credit or suppliers’ credit) may be extended with the same conditions as before but there is one important clause added that the short term credit should not be issued with a Letter of Comfort (LoC) or Letter of Undertaking (LoU).

Advance Payment for Import Leg: In case the overseas seller makes a demand for advance payment, the merchanting traders may be allowed to make the advance payment for import leg with an added clause that advance payments over USD 500,000 per transaction will need a Bank Guarantee or unconditional Letter of Credit from a reputable international bank.

Caution Listing: All Merchanting Traders who have outstanding equal to or more than 5% of export earnings per annum will have their names under Caution Listing.

Merchanting Trade Transaction Profit: The formula to determine if a particular merchanting trade does result in a profit is clearly defined and is as follows:

Write-off of Unrealized amount: For the Export Leg, the unrealized amount may be written off by the AD Bank if requested by the Merchanting Trader in the following cases:

For all the write-offs of unrealized amount for the export leg, the AD Banks have to strictly ensure the following:

Third-Party Payments: No third party payments are allowed either in the import leg or in the export leg of the Merchanting Trade Transaction.

Agency Commission: In ordinary circumstances, no agency commission is to be allowed in any Merchanting Trade Transactions. But in exceptional situations, the AD Banks may allow it provided all the following conditions are met:

The main differences between the guidelines notified on 23rd January 2020 and the previous notification (28th March 2014) have been tabulated below for better clarity:

The latest RBI notification can also be accessed below: