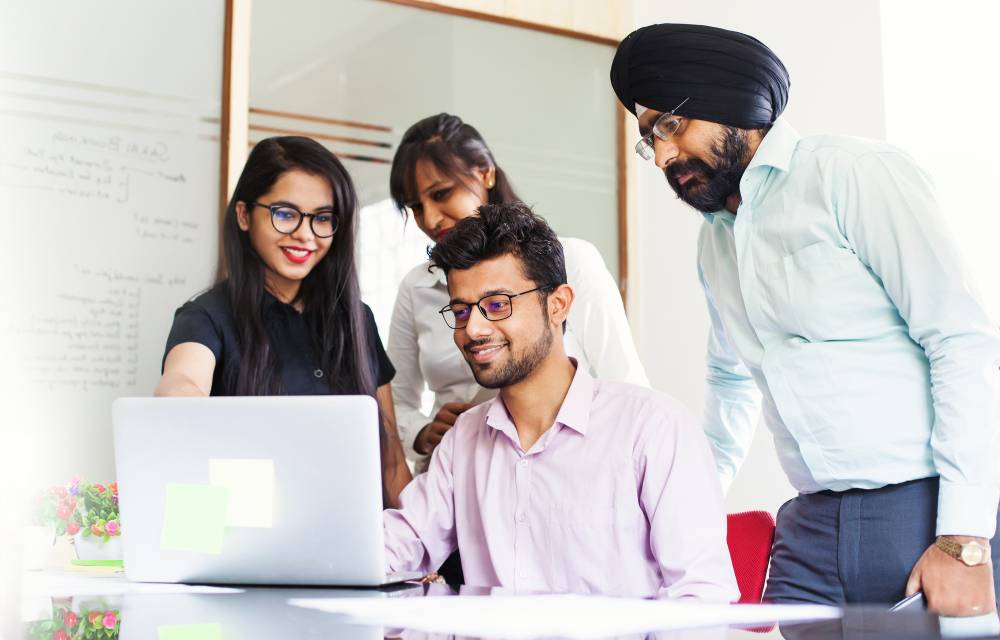 Meaning Of The Word ‘MEDIAN’

The meaning of the word ‘median’ has been provided under explanation to rule 5 of the Companies (Appointment and Remuneration of Managerial Personnel) Rules, 2014. As per the said explanation to rule 5, the expression ‘median’ means the numerical value separating the higher half of a population from the lower half and the median of a finite list of numbers may be found by arranging all the observations from the lowest value to the highest value and finally picking the middle one.

Further, in case there is an even number of observations, the median shall be the average of the two middle values.

Combine all the data relating to the salary of all the employee in the ascending order in the financial year.

It must be noted that salary should be inclusive of all the allowances and perquisites calculated on the basis of cost to the company.

Total number of employee is ‘ODD’ –

In case of ‘ODD’ number of employee, calculation of median remuneration shall be based on following formula –

Following is the illustration for ‘ODD’ number of employee –

Hence median remuneration in the present illustration would be remuneration paid to 4th employee i.e. INR 2,50,000/-.

Following is the illustration for ‘EVEN’ number of employee –