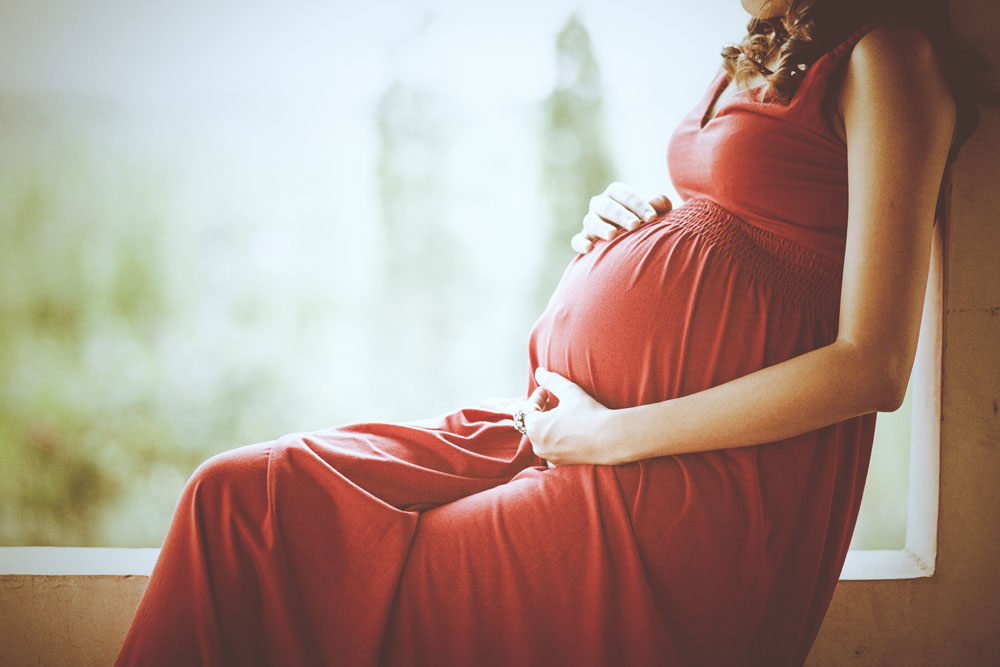 The Maternity Benefit Act, 1961, regulates the leave and maternity benefit provided to women during employment for the period before and after child birth. Adherence to Maternity Benefit Act, 1961 is mandatory for factories, mines, the circus industry, plantations and shops or establishments employing 10 or more persons, apart from the employees who are covered under the terms of Employees State Insurance Act, 1948.

The Maternity Benefits Act, 2016 is applicable to women workers who are employed in establishments with 10 or more employees. Different countries have practiced various funding models with reference to maternity benefits. In some countries the employer bears the cost, while in certain others it is paid by the government. In India, the employer bears the cost for Maternity Benefits provided to women workers. Since, a majority of the women workforce in India are employed in the unorganized sectors and small businesses with less than 10 employees, a major chunk of women workers are left uncovered.

Expert bodies like the Word Health Organization have always made recommendations that 24 weeks of maternity leave is necessary to protect maternal and child health. However, since the costs of this leave are to be borne by the employer, it has an unfavorable impact on job opportunities for women. Hence, care had to be taken while drafting the Maternity Benefits Act, 2016 to ensure that both the employer and employee have a fair standing under the Act.

The Maternity Benefits Act makes it obligatory for an establishment with fifty or more employees to have creche facilities, either individually or as a shared common facility, within a 500 meter radius. Further, the mother is also permitted four daily visits to the creche, inclusive of an interval for rest.