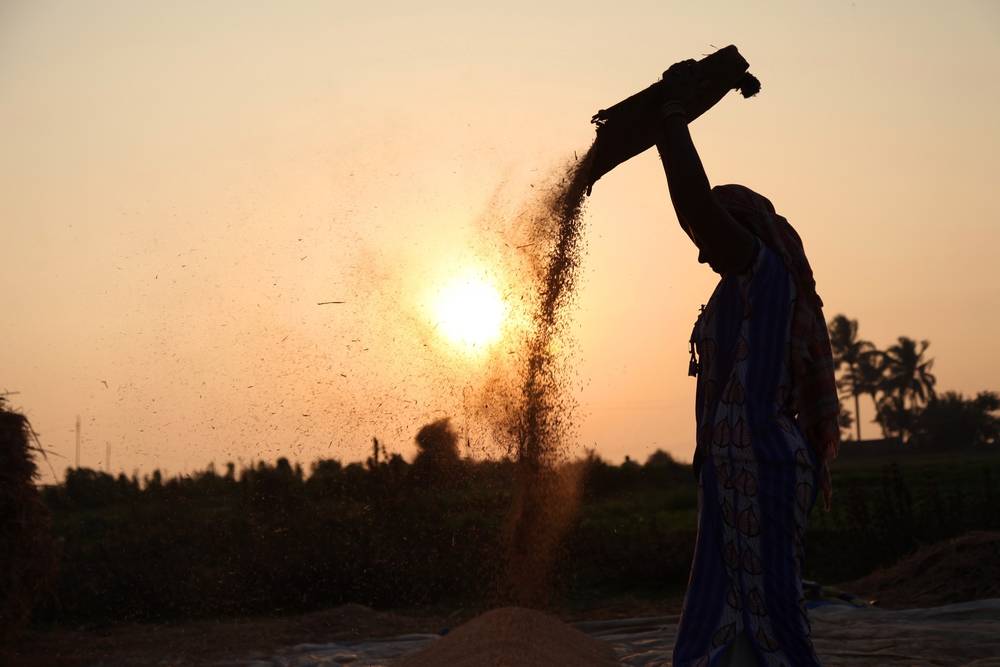 Mahila Shakti Kendra (MSK) is an initiative put into effect by the Finance Minister during the budget speech of 2017-18. The scheme is aimed at providing one-stop convergent support services for empowering women with opportunities for skill development, employment, digital literacy, health, and nutrition. This article examines the various aspects of the Mahila Shakti Kendra scheme.

The scheme is set to provide an interface between the rural women and the Government so as to facilitate these women to avail their entitlements and for empowering them by way of awareness generation as well as training and capacity building. Student volunteers will take up the task of promoting the spirit of volunteer community service and gender safety.

The scheme would be operational at multiple levels. The national level and State level structures will offer technical assistance to the respective governments on matters concerning women, whereas the District and Block level centers will extend assistance to this scheme and provide a foothold to similar schemes.

Activities of community engagement will be carried out by student volunteers in 115 backward districts. These volunteers would be entrusted with the role of creating awareness of the schemes or programs offered by the Government as well as the issues that impact the lives of women on a given block.

The services offered under this scheme will be established by making use of the available resources provided through the gamut of schemes/programs accorded by the government at the district/block level.

The scheme is framed for the empowerment of women who belong to the rural community. These women will be provided with the essential impetus to establish smaller business units. Moreover, the scheme is intended to create awareness of the roles to be played by these women and about the schemes and programs launched by the government.

State Resource Center for Women (SRCW) will be set-up in all states and union territories, and District Level Centre for Women (DLCW) will be set up across 640 districts in a phased manner. The first and the second phase (which would be enforced on the years of 2017-18 and 2018-19 respectively) will oversee the establishment of DLCW’s in 440 districts (220 in each phase). The third phase (2019-20) will cover 200 new districts. The block level initiative will extend to 115 most backward districts as identified by NITY Aayog.