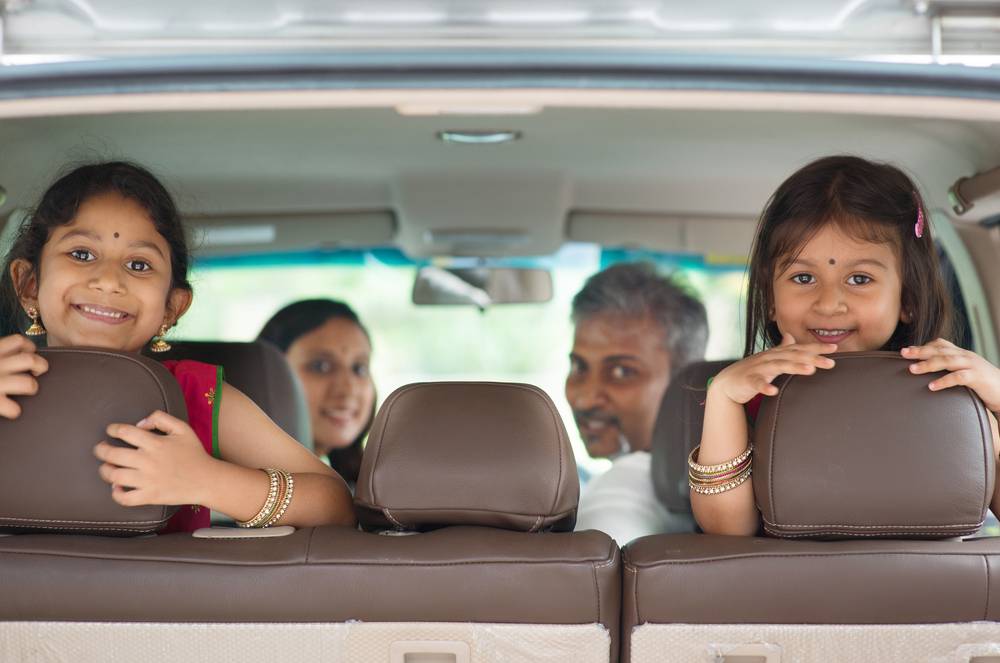 In order to cover the travel expenses incurred by the employee at the time of leave, Leave Travel Allowance (LTA), also known as Leave Travel Concession (LTC), is provided by an employer to employees. Exemption from tax towards leave travel allowance is being provided under Section 10 (5) of the Income Tax Act, 1961 read with rule 2B of the Income Tax Rules which is being explained in the present article.

Basic provisions of exemption available under leave travel allowance are contained in section 10 (5) of the Income Tax Act, 1961.

The individual receiving the value of leave travel allowance/concession, for himself and his family, from his employer / his former employer shall be exempt up to an amount actually incurred on such travel in respect of –