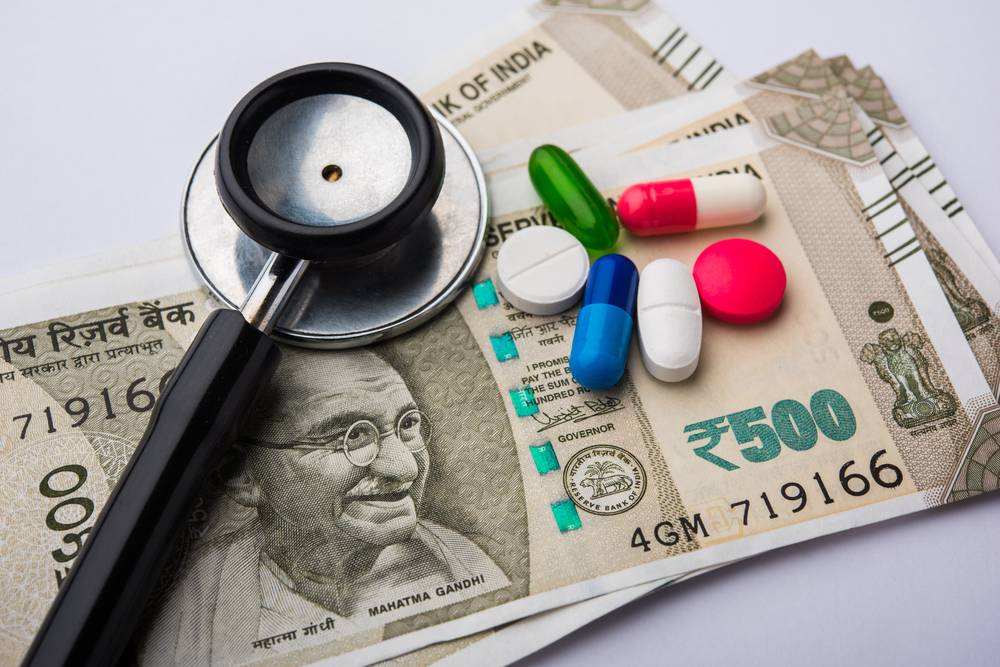 The affordability of medicines in India leaves a lot to be desired, as many of the financially challenged citizens are unable to meet the cost of medicines. Considering the importance of adequate and proper healthcare, the Government of India introduced the ‘Jan Aushadhi’ scheme for extending the availability of medicines and quality healthcare to the needy. In this article, we look at an overview of the Jan Aushadhi Scheme.

Know more about opening a pharmacy in India.

The campaign would involve the launch of Jan Aushadi stores, through which quality and unbranded medicines would be provided at affordable costs. The operational responsibilities are vested with a task force comprising of senior officers of the Department of Pharmaceuticals, CEOs of Pharmaceutical CPSUs, representatives of the pharma industry, NGOs/Charitable organizations, State Governments and qualified doctors from reputed healthcare institutions.

Objectives of the Campaign

Under the campaign, a list of Unbranded Generic medicines has been prepared to treat chronic and other ailments by using the National List of Essential Medicines (NLEM) as a source. In addition to this, each state would be provided with an add-on list known as the State List (SL) based on the consumption of any specific medicine in the locality. ‘Jan Aushadhi’ stores will gradually be launched in all the districts of the country.

Bureau of Pharma PSUs has been established with the objective of facilitating a focused and empowered structure for the implementation of tasks. The entity will be responsible to:

The department of pharmaceuticals and NPPA has established a core committee to coordinate tasks with State Governments, the private sector, and CPSU’s. The committee is required to:

The stores can be established and operated by the State Governments, as well as NGOs/Charitable/Cooperative Government bodies, etc. It may be noted that the recurring expenditure for stores established outside government hospitals must be borne by the respective body.