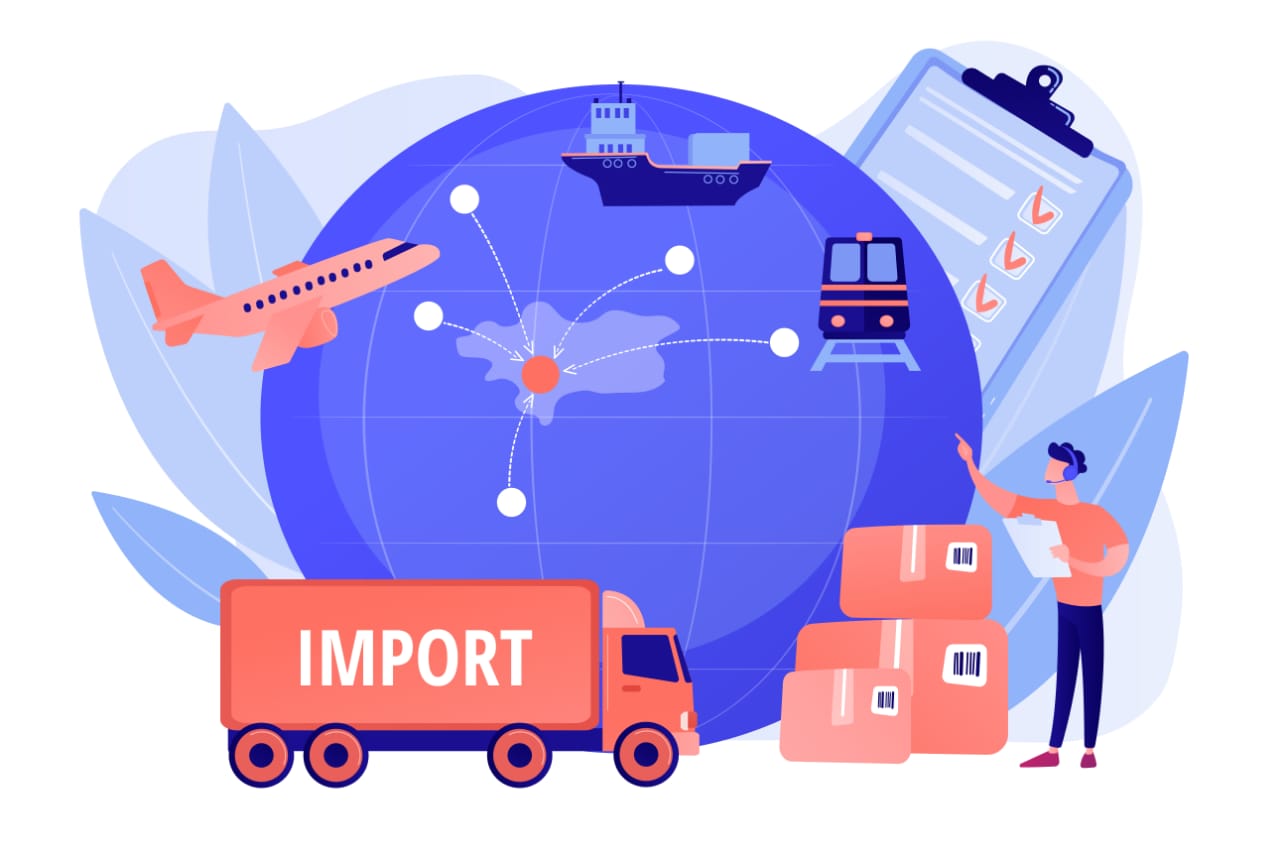 Import of Samples into India

Import of Samples into India

In international trade, it is often necessary to send samples of goods manufactured in one country to another country for being shown or demonstrated for customer appreciation and familiarization and for soliciting orders. This article is intended for traders to help with the procedures for the import of Samples into India.

For more details on the Import of Pets into India, click here

In November 1952 a convention to Facilitate the Importation of Commercial Samples and Advertising Materials was concluded in Geneva. India was party to it and has accepted its recommendation and implemented its provisions through Notifications. The notifications issued in this regard enable duty-free import of genuine commercial samples into the country for smooth flow of trade.

General Provisions for Import of Samples into India

The following type of person can import samples to India. These can also be brought by the representatives of manufacturers abroad either as a part of their baggage or through post or courier. They can also be sent by manufacturers/ traders abroad to the above parties in India

Type of Samples can be imported

Note: Goods prohibited under Foreign Trade (Development and Regulation) Act, 1992 are not allowed to be imported as samples e.g. wild animals, wild birds and parts of wild animals and birds, ivory, arms and ammunitions, and narcotic drugs.

Know more about the Export of Goods Through Post

Limit of Value of Samples for Duty-Free Import

Measures to consider while importing samples from a foreign country is as follows:

Value of prototypes of engineering goods

The prototypes of engineering goods can also be imported even if the value is more than Rs. 5,000/-. Such goods up to Rs. 10,000/- can be imported without payment of duty if the said goods are rendered useless as merchandise by a suitable process.

If the value exceeds Rs. 10,000/-, the said goods are to be re-exported within 9 months or such extended period as the Assistant Commissioner of Customs may allow.

High-value goods are to be imported by depositing duty with the Customs and giving an undertaking for their re-export within 9 months. The deposited duty is refunded when the machinery is exported back.

Duty Payable in India for Import of Samples

The following clarification may be necessary on the above guidelines

The Requirements for Importing High-Value Samples

Machinery that are prototypes of engineering goods orders can be imported duty-free upto the value of Rs.10, 000. The one condition is that it might be imported either for further manufacture or for use as capital goods for export production or in connection with securing export.

Import of samples by Commercial Traveller

A commercial traveler of a foreign country is eligible to carry bonafide samples if the value of each of the items is not more than Rs.5,000/- per unit. He is also not required to produce the IEC code at the time of clearance of these goods.

The samples have to be re-exported within 9 months. However, the Assistant/Deputy Commissioner of Customs may under special circumstances extend 9 months for a further reasonable period.