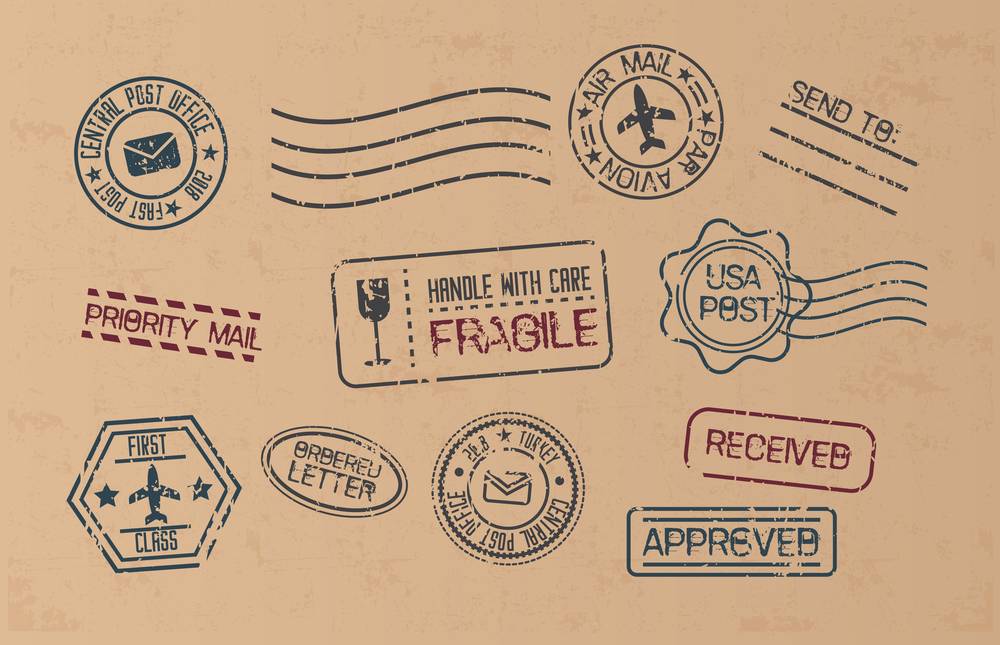 The goods that are not prohibited or restricted for export as per FTP can be exported by post through specified Foreign Post Offices or Sub-Foreign Post Offices or Export Extention Counters. The goods under the claim of Drawback can also be exported through posts but not under export promotion schemes like DEPB, Advance License, DFRC, EPCG etc. Commercial samples, prototypes of goods and free gifts can also be exported via post. In this article, we look at the procedure and regulations pertaining to export of goods through post.

The procedure to claim Drawback through posts is mentioned in Rule 11 of Customs and Central Excise Duties Drawback Rule, 1995. The outer packing of the consignment will be labelled ‘Drawback Export’ and the exporter delivers the postal authorities a claim in Annexure I to the given rules in quadruplicate. The date of receipt of the said claim to the concerned officer of CUstoms is relevant to the date for filing of claiming purpose as per Section 75A of the Customs Act, 1962.

If the claim is incomplete, a deficiency memo will be issued within 15 days and if the exporter complies with the deficiencies within 30 days, an acknowledgement will be issued. The date of issue of acknowledgement would be considered as the date of filing the claim for the purpose of Section 75A of the Customs Act, 1962. The drawback for exports through posts is sanctioned in the Foreign Post Office.

The goods that are imported on payment of duty can be re-exported through posts and the applicable rates of Drawback under Section 74 of the Customs Act, 1962 is claimed. The Drawback of the duty has to be paid when the import is permitted abiding by the conditions of Section 74 of the Customs Act, 1962 and Re-export of Imported Goods (Drawback of Customs Duties) Rules, 1995. The concerned Customs Officer at the Foreign Post Office shall be satisfied with the identity of the goods that are re-exported and if cannot be established, no drawback is payable.

The procedure to be followed for claiming Drawback on goods that are re-exported through posts is given below.

Provisional Assessment of Import Export Provisional Assessment of Import Export Once the Bill of Entry or the Shipping Bill comprising of all the relevant information/ details along with al...
Import eWay Bill Import eWay Bill While generating the e-way bill for outward supplies details like invoice number, date, quantity, the value of supply, tax, HSN code...
Merchanting Trade Transactions – RBI Revised Guide... Merchanting Trade Transactions – RBI Revised Guidelines The Merchanting Trade Transactions guidelines are revised and released by RBI periodically. ...
Right of Lien Right of Lien Lien is the right of an individual to retain goods and securities in his possession that belongs to another until certain legal debts d...
Authorized Economic Operator Authorized Economic Operator The World Customs Organization in June, 2005, with a view to secure the international supply chain, has adopted the SAFE...

Tags: Export of Goods Through Post Import and Export
0