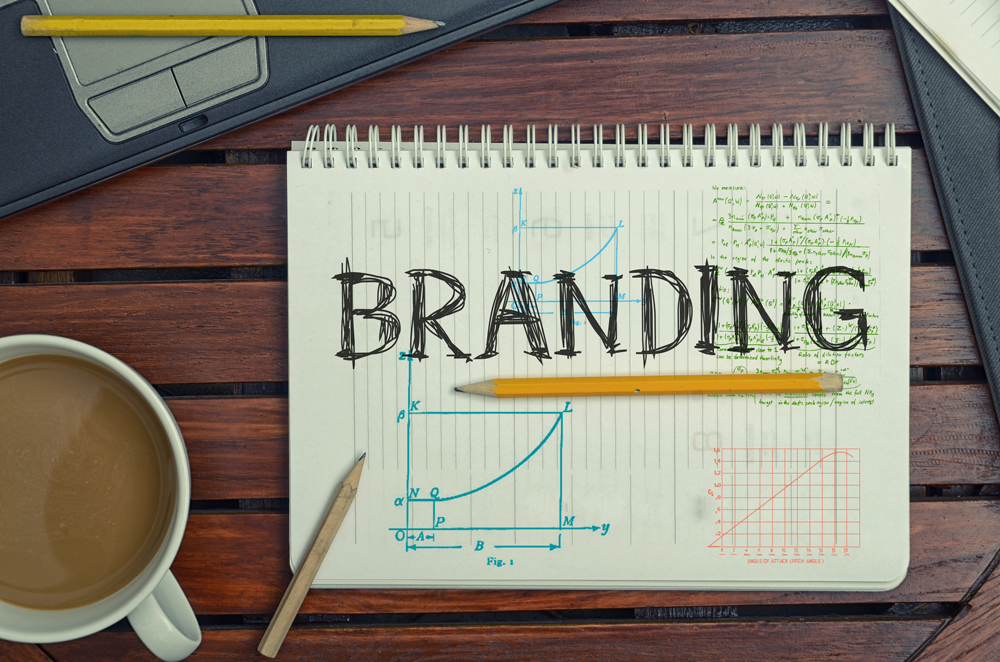 A trademark cannot be registered if it is identical or similar to an earlier registered trademark or trademarks. According to Section 11(1) of the Trade Marks Act 1999 – a trade mark shall not be registered if, because of its identity or similarity with earlier trade mark(s) and because of identity or similarity of goods or services covered by such trademarks, there exists a likelihood of confusion on the part of the public, which includes the likelihood of association with the earlier trade mark. In this article, we look at what is considered as an identical or similar trademark in detail.

A mark is identical with the trade mark where it reproduces without any modification or additions, all elements constituting the trade mark or where, viewed as a whole it contains differences so insignificant that they may go unnoticed by an average consumer. Hence, the criteria for classification of a mark as an identical trademark is relatively straightforward and simple.

The terms similarity of trademarks is to be construed as “deceptively similar” which expression has been defined “as so nearly resembling that other mark as to be likely to deceive or cause confusion”.

For likelihood of confusion to exist it must be probable; it is not necessary that actual confusion has arisen or should arise in the mind of public i.e. the average consumer. Hence, if if its is probable for confusion to arise in the mind of the average consumer, as to resembling another existing trademark or trademark for which application has been filed previously, then the mark can be considered similar.

Further, the three most relevant factors in examination of trade mark applications by the Trademark Office will usually be:

The rules for comparing two trademarks for similarity has been developed over the years based on the Parker J. in Pianotist case:

“You must take the two words, you must judge them by the look and by the sound, you must consider the goods to which they are to be applied, the nature and kind of customer who would be likely to buy the goods. Consider all the surrounding circumstances, as to what is likely to happen if each of those trademarks is used in the normal way as a trade mark for the goods, the respective owners of the mark. If there is likely to be confusion, the application must be refused.”

Hence, some of the main principles for comparison of trademarks are:

Further, additional precautions are required where the goods are medicinal preparations as possibility of confusion over marks on medicinal products – because the potential harm may be far more dire than that in a confusion over ordinary consumer products.

For trademark registration or to find a trademark attorney in India, visit IndiaFilings.com