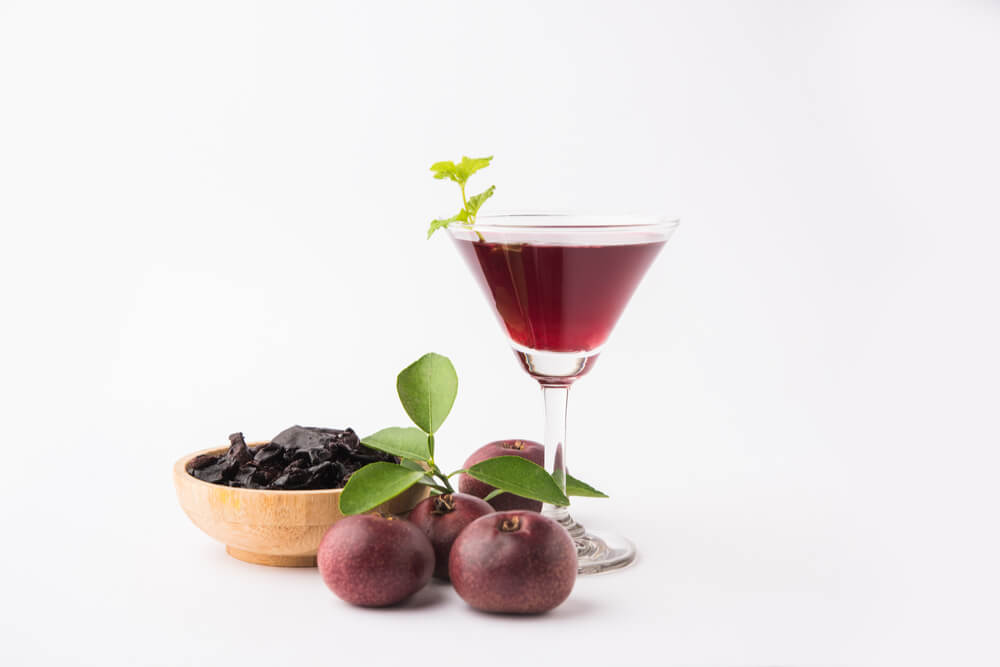 HSN Code and GST Rate for Instant Coffee or Tea, Sharbat and Pan

Extracts of the substitutes referred to in Note 1(b) above are to be classified in heading 2101.

For the purposes of heading 2104, the expression “homogenized composite food preparations” means preparations consisting of a finely homogenized mixture of two or more basic ingredients such as meat, fish, vegetables, fruit or nuts, put up for retail sale as food suitable for infants or young children or dietetic purposes, in containers of a net weight content not exceeding 250 g. For the application of this definition, no account is to be taken of small quantities of any ingredients which may be added to the mixture for seasoning, preservation or other purposes. Such preparations may contain a small quantity of visible pieces of ingredients.

In this Chapter, “Pan masala” means any preparation containing betel nuts and any one or more of the following ingredients, namely lime, katha (catechu) and tobacco, whether or not containing any other ingredients, such as cardamom, copra and menthol.

For the purpose of sub-heading 2106 90 11, the expression “Sharbat” means any non-alcoholic sweetened beverage or syrup containing not less than 10% fruit juice or flavoured with non-fruit flavours, such as Rose, Khus, Kevara, but not including aerated preparations.

Sub-heading 2106 90 50, inter alia, includes preparations for lemonades or other beverages, consisting, for example, of flavoured or coloured syrup, syrup flavoured with an added concentrated extract, syrup flavoured with fruit juice and intended for use in the manufacture of aerated water, such as in automatic vending machines.

The Prohibition on import of milk and milk products (including chocolates and chocolate products and candies/ confectionary/ food preparations with milk or milk solids as an ingredient) from China is extended till 23.6.2017 or until further orders, whichever is earlier.

Import of all live-stock products shall be subject to a sanitary import permit to be issued by Department of Animal Husbandry, Dairying & Fisheries, Government of India, as per Section 3A of Live-stock Importation Act, 1898, as incorporated by Live Stock Importation (Amendment) Act, 2001 (Act No. 28 of 2001, 29th August 2001), or as amended from time to time.