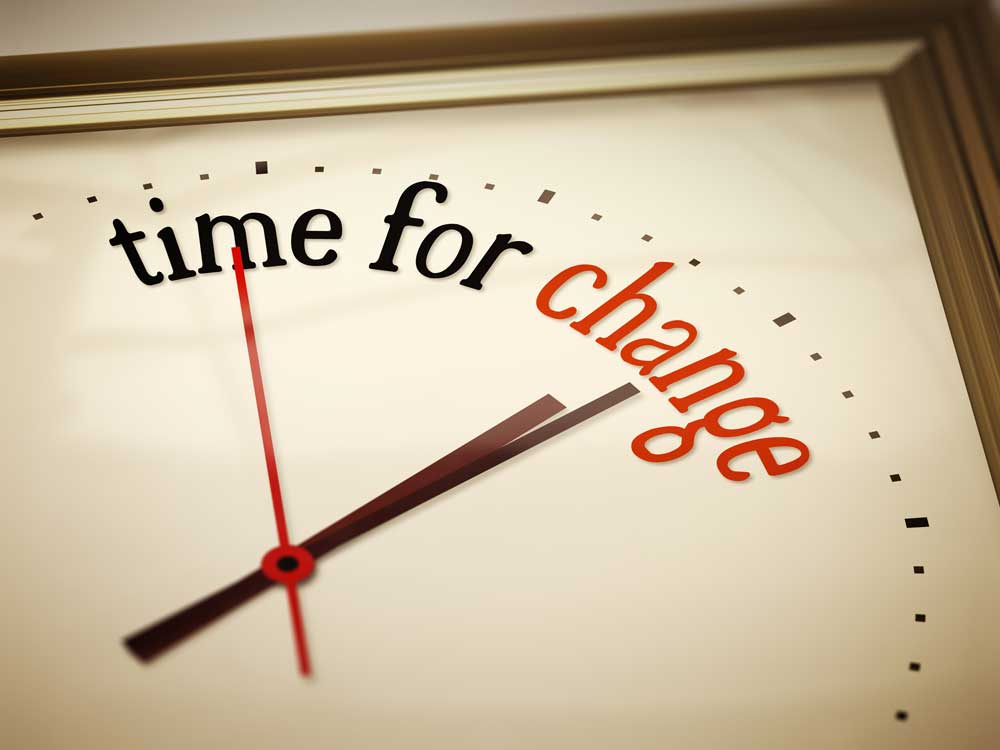 How to Change a Will?

Post by: IndiaFilings in Legal
Home » Learn » Legal » How to Change a Will?

How to Change a Will?

One of the most significant advantages of a Will is that it can be easily changed or revoked during the life of the testator. A Will can be revoked if the testator wishes to nullify his/her intentions expressed in the Will to be given effect to after his/her passing away. In this article, we look at the procedure for revoking or changing a Will.

The Indian Succession Act provides that every Will shall stand revoked by the marriage of the maker. Marriage creates new obligations and duties for the testator, which might influence his/her decision about the disposition of properties after death. Hence, marriages result in automatic revocation of Will under most circumstances. However, the automatic revocation of Will on marriage does not apply to Muslims, Hindus, Buddhists, Sikhs, and Jains.

In case a later Will contains no words of revocation, but the Will cannot stand with the former Will, then the testator intends to revoke the first Will. “In so far as subsequent testamentary instrument is contrary to or inconsistent with an earlier one, such earlier one is treated as implied revoked. It is not necessary for the testator while executing the second Will to state reasons for canceling the earlier one.” [Manickam vs. Sakunthala Rajeshwari and Others (2006) 2 MLF 581].

The testator or by someone in his/her presence can tear or burn the Will to revoke the same. However, the cancellation of Will by drawing lines across it is not one of the modes of revocation. In a case, the testator drew lines across his Will and wrote on the back, “This is revoked.” The revoked Will requires sign from the testator and attestation from two witnesses.

Tags: Guide to Will and Testament How to Change a Will?
0