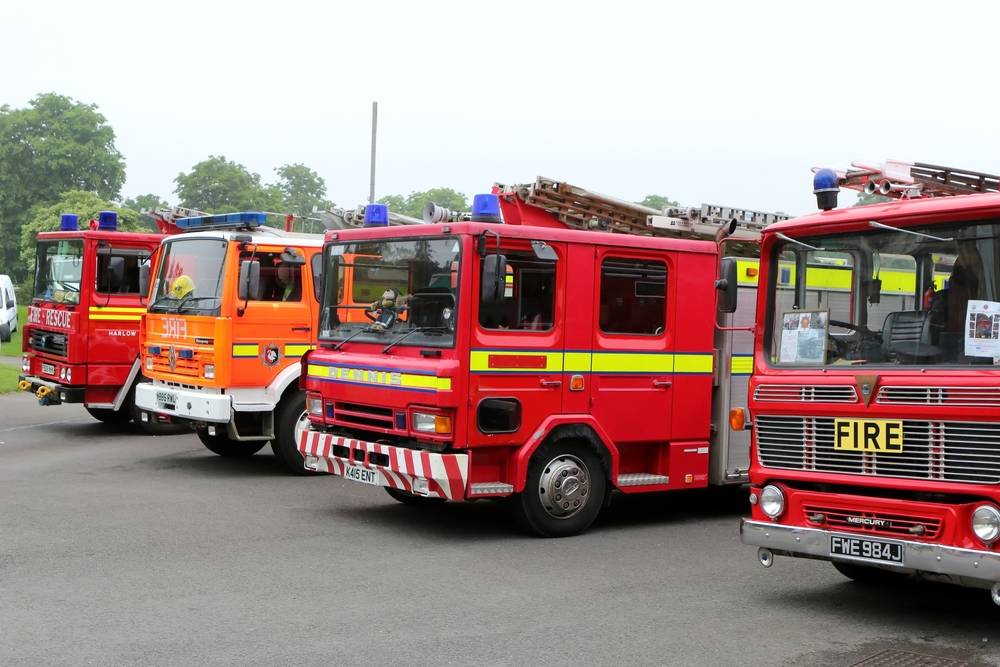 Fire accidents are quite common in a country which boasts of amazing skyscrapers and luxurious occupational spaces. Though majestic and delicate in outlook, buildings of such kind are prone to unanticipated fire incidents, more so in a city like Delhi given the population surge and unplanned growth witnessed in the capital. Paying heed to the safety of such buildings and its occupants, the Building Bye-laws were adopted in a notification of the Delhi administration dated 23rd June 1983, which was updated time and again at later stages. In this article, we look at the procedure for obtaining fire license in Delhi.

Fire prevention and protection responsibilities are primarily vested with the state governments, and the rules concerning the same are established in the form of State Regulations or Municipal By-Laws.

The National Building Code is to dictate measures that will ensure fire safety, at least to a certain extent. The code mandates compliance with the requisite standards of fire safety essential for building occupants and users.

NBC code provisions incorporate by the various State Governments and Local Bodies in their respective regulations related to buildings.

Other regulations governing the provision include Section 38 of the Factories Act, 1948 and Section 37 of the same Act.

To obtain a fire license or a No Objection Certificate (NOC), submit the following documents along with the application form:

The provisions concerning buildings covered under the Delhi Fire Services Act mandates its architect to submit a duly filled-in questionnaire, which must be supported with the plans. To avoid inconvenience, intimate the answer properly.

The guidelines for fire safety reaches the applicant in three weeks from the date of receipt of the request.

Issue of No Objection Certificate

The applicant requires to submit the application for a No Objection Certificate (NOC) to the Director of the builder/owner of the premises, upon the issuance of guidelines by the fire department. Also, the owners or constructers abide by the rules specified by the department at the time of construction while approaching the director for obtaining the document. In case of discrepancies report it to the Chief Fire Officer or the Director. The Director or Chief Fire Officer can approach in the event of a delay in carrying out the inspection or other relevant issues.