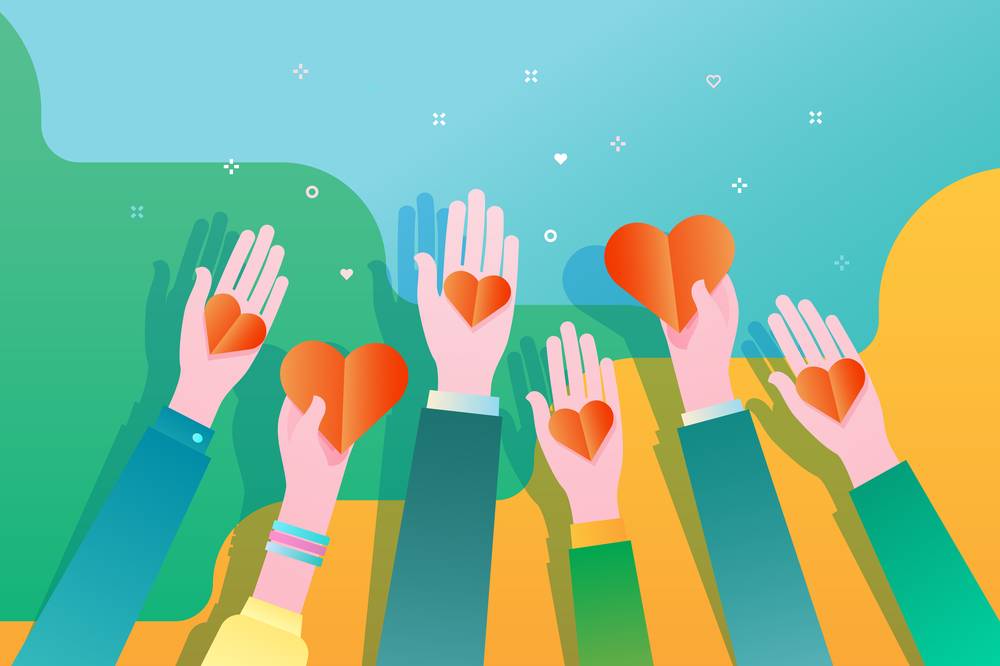 The Central Government, in a notice dated the 21st of December, 2017, directed all Non-Governmental Organizations (NGOs), business entities and individuals who are covered under the ambit of FCRA 2010 to open their bank accounts with any of the banks which has integrated its system with the Public Financial Management System (PMFS). It also notified that the process must be completed within a month of the publication of the notice. In this article, we look at the requirement posted by the Government for FCRA bank account opening in detail.

Apart from the above functions, the Act monitors foreign funding for NGO’s, whose valued endeavours hinges on the donations of both foreign and domestic sources.

The Initiative and its Purpose

NGOs, companies and individuals were required to open foreign contribution account in banks integrated with central PFMS to inculcate a high level of transparency and pave the way for a hassle-free reporting compliance.

The following PFMS integrated banks have been designated for this purpose:

The PFMS is constituted under the Controller General of Accounts in the Ministry of Finance. Its operations include:

The registration licenses of 156 NGO’s were revoked owing to their non-compliance with this mandate. Such a revocation was also the consequence of not responding to a notice dated 20/06/2018. The notice demanded an explanation for not opening a bank account under section 17 of the FCRA, 2010 in PFMS-integrated banks.

NGOs, whose licenses have been revoked, are now required to wait for a period of one hundred and eighty days from the date of the order i.e. 6/12/2018 to apply for a fresh registration under the Foreign Contribution Regulation Act, 2010. These entities are barred from accepting foreign funds until the expiry of the suspension period.