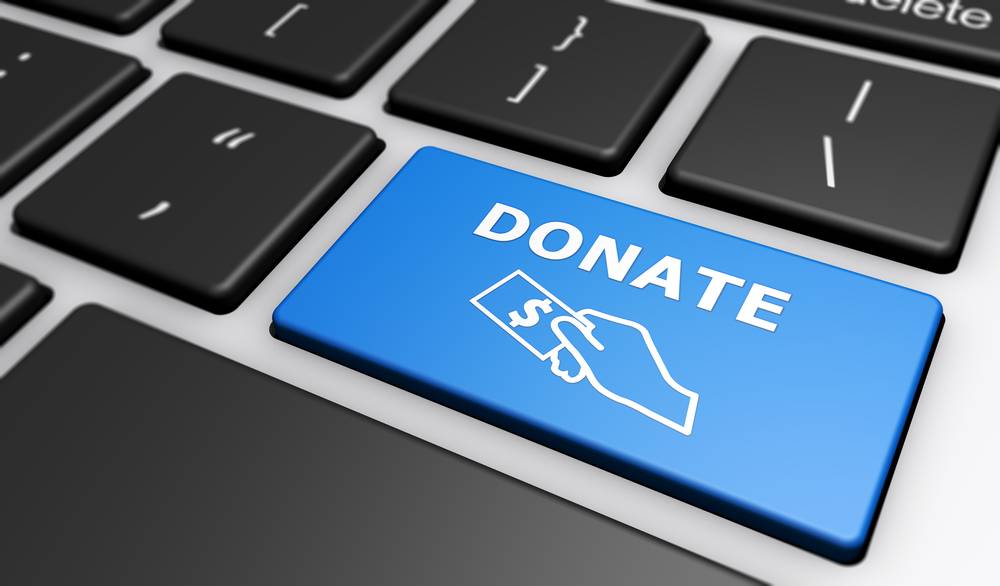 Foreign Funding and Applicability of FCRA

Foreign Funding and Applicability of FCRA

The provisions concerning foreign contribution to India is primarily governed by the Foreign Contribution Regulation Act of 2010, while the Foreign Contribution (Regulation) Rules, 2011 and other notifications or orders form a part of the regulation. The FCRA of 2010 is introduced as a replacement of the 1976 Act of the same name. This article is a detailed account of foreign funding and applicability of FCRA.

The terms “association” and “foreign contribution” holds greater significance over the provisions of this Act. An association, in this context, refers to a company or society registered under the Societies Registration Act, 1860, or a trust which falls within the definition of the term “association” as defined under Section 2(a) of the FCRA Act. On the same page; any donation, delivery or transfer of currencies by any foreign source to such an association is classified as foreign contribution.

Individuals, HUF, association or a company registered under Section 8 of the Companies Act, 2013, qualify for this provision; provided the following conditions are satisfied:

Note: Infusion of foreign share capital in companies registered under Section 25 of the Companies Act, 1956 is considered as a foreign contribution. On a different note, donations made from an Indian who has acquired foreign citizenship is considered as a foreign contribution, whereas non-resident Indians are not classified under this category as they haven’t relinquished their Indian citizenship.

Section 3 of the FCRA Act, 2010, prohibits the following entities or persons from availing foreign contributions:

Note: – Foreign contribution doesn’t include earnings from foreign clients by a person in lieu of goods sold or services rendered by it, considering that such transactions are of a commercial nature.

Quoting the definition of foreign source under the now repealed Act of 1976, foreign contribution is the “donation, delivery or transfer made by any foreign source of any article, not given to a person as a gift for personal use, if the market value, in India, of such article exceeds one thousand rupees.”

The provisions of the formal Act remains unchanged, except for the latter provision of market value, which in this case is Rs. 25,000 i.e. contributions made in the manner as specified in the definition is considered as a foreign contribution if the market value of such goods exceed Rs. 25,000.

In the not-so-distant past, the term foreign source was attributed to a foreign company or an Indian company wherein more than 50% of the shareholding rights were vested with the foreign entity. Later, the 2016 amendment of the Finance Tax provided that an Indian company which is compliant with the sectoral cap limits affixed by the regulations of the Foreign Exchange Management Act (FEMA) will not be categorized under foreign source, and such donations wouldn’t fall under the purview of donations from foreign entities.

FCRA strives to ensure that the contributions received under the banner are from legitimate sources and are utilized for legitimate purposes. As a consequence, the receipt of contribution from certain organizations have been banned, a list of which can be viewed in the website of the MHA.

The Need for Registration

Any association having definite cultural, economic, religious or social programs may receive their foreign contributions by obtaining prior registration or approval from the Central Government in compliance with the rules specified for FRCA. These contributions can only be received through a bank account designated for this purpose. Also, the details of the banking account must be denoted in the application for registration or prior permission. If the association is registered, the bank or any authorized personnel must accept the responsibility of intimating the Central Government on the receipt of foreign contribution in the prescribed form and manner.

FRCA 2010 endorses the receipt of any sum from foreign sources in any form of currency, be it the Indian Rupee or the respective foreign currency.

Declaration of Receipt of Foreign Contribution

A person who has obtained the Certificate of Registration or prior permission is required to place the audited statement of accounts on receipts and utilization of the foreign contribution for every financial year. This must be performed on the official website of the Central Government. On the other hand, a person who receives a foreign contribution in a quarter of the financial year is required to place the particulars of foreign contribution received on the website specified by the Central Government. The placing must be performed within fifteen days following the concluding day of the quarter in which it has been received. The details so placed must precisely indicate the details of the contributing donors, the amount received from them and the date of receipt.