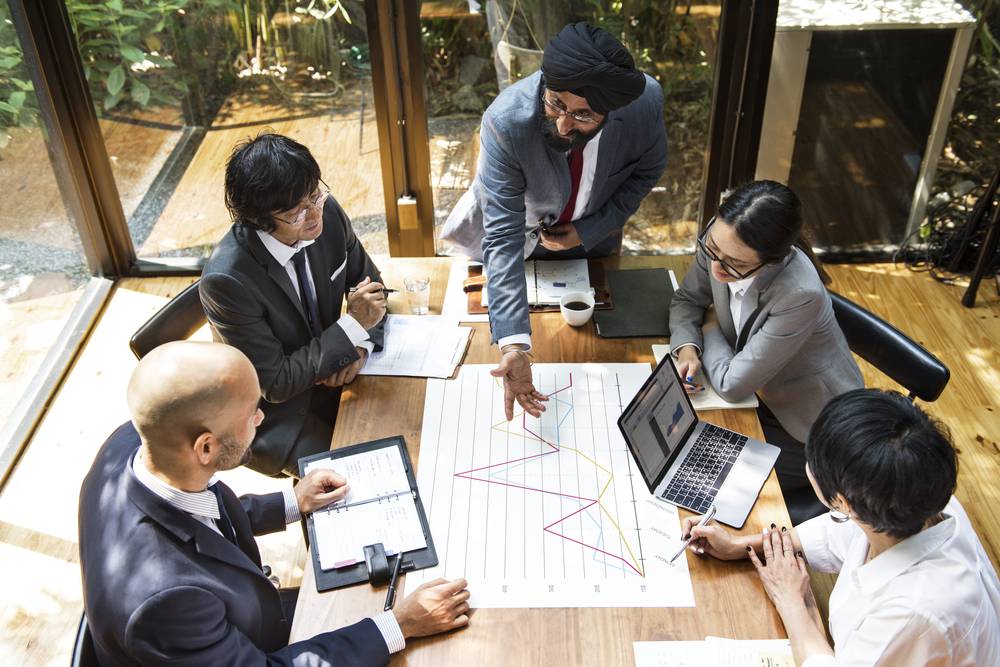 Who can become a shareholder?

Who can become a shareholder?

Shareholders are otherwise known as the members of a company. Under the Companies Act, 2013, any person can become a shareholder and a person could mean an individual, body corporate, an association or a company irrespective of its incorporation. In this article, we look at persons eligible to become a shareholder of an Indian company.

Can minor become a shareholder?

A HUF is considered as an individual person but not a juristic person for all purposes. Shares of a company can be registered in the name of Karta as “xx HUF”. Hence, a HUF can become a shareholder of a company.

“RESOLVED THAT the consent of the Board of Directors of the Company be and is hereby accorded for making an investment not exceeding to Rs._____________ (Amount in words) in the following company in one or more tranches, and on such other terms and conditions as may be mutually agreed between the both parties :

“FURTHER RESOLVED THAT (Name of the person(s) authorized) be and are hereby severally authorized to do all such acts, deeds and things as may be required to give effect to this resolution.”

A foreign national, foreign company or non-resident Indian can become a shareholder of an Indian company subject to Foreign Direct Investment (FDI) regulations and FEMA guidelines.

An LLP is a lawful organization holding assets and properties in its name. It can become a shareholder of a company by agreeing to the Memorandum of Association of the company or by subsequent purchase of shares in the company.

For assistance with incorporation of a private limited company, contact IndiaFilings.

Checklist for Certification of Annual Return Checklist for Certification of Annual Return Every company, irrespective of its type like private limited company or one person company or section 8 ...
Private Limited Company Compliances Private Limited Company Compliances Ask anyone with experience, and he’ll tell you running a company is no easy task, certainly not for the faint of ...
Section 10A of Companies Act Section 10A of Companies Act The Companies (Amendment) Bill, 2019 was passed with the aim to ensure more accountability and better enforcement in ord...
Share Application Money under Private Placement Share Application Money under Private Placement According to the Companies Act 2013, a company raises money through three ways which are public offer...
National Guidelines on Responsible Business Conduc... National Guidelines on Responsible Business Conduct The Ministry of Corporate Affairs (MCA), Government of India, has established a set of guidelines...