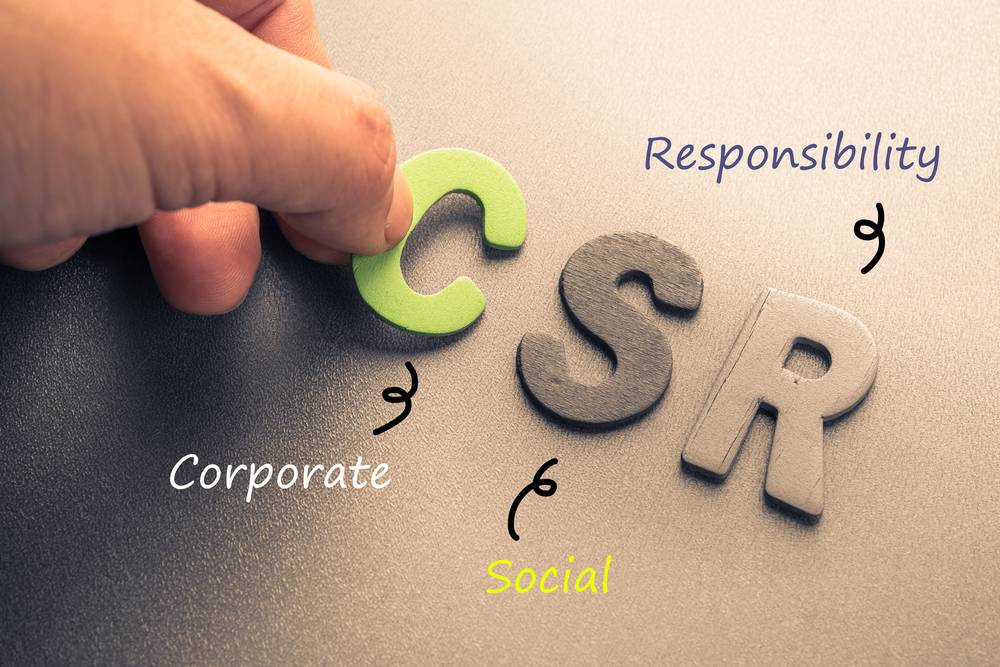 Corporate Social Responsibility, or commonly referred to as CSR, is a way for corporate entities to give back to the society they are functioning in for the welfare of the same. In India, Corporate Social Responsibility was introduced through Section 135 of the Companies Act of 2013. Along with the amendments made to the Act in 2019, Section 135 has also been modified. This article talks about the various changes made to the provisions dealing CSR in the Act.

Corporate Social Responsibility was introduced under Section 135 of the Companies Act, 2013. Amongst the various provisions stated by the Act, the Government of India makes it mandatory for a particular class of profitable companies to contribute their share of profits for the cause of social activities through a dedicated procedure prescribed by the CSR rules and regulations. The shares may be contributed towards acts such as the following:

The following corporate companies are required to constitute a committee specifically for CSR in order to enforce the policy:

According to the rules and regulations of Corporate Social Responsibility, the company will be required to set aside an amount equal to 2% of the average net profits of the said company made during the 3 immediately preceding financial years for CSR activities.

The following is a part of the amendment of Section 135 from the Companies (Amendment) Act, 2019 that talks about applicability of companies.

As per the issued amendments, companies that have not completed 3 whole years but fall under the following category will have to contribute 2% of their average net profit of the previous 3 years or years after the incorporation, if less than 3 years, on CSR:

The following is a part of the amendment of Section 135 from the Companies (Amendment) Act, 2019 that talks about transferring unspent CSR amounts to various Funds.

(ii) in the second proviso, after the words “reasons for not spending the amount” occurring at the end, the words, brackets, figure and letters “and, unless the unspent amount relates to any ongoing project referred to in sub-section (6), transfer such unspent amount to a Fund specified in Schedule VII, within a period of six months of the expiry of the financial year” shall be inserted;

If the amount allocated for CSR activities by a company is unable to spend the targeted amount, then the company is required to transfer the amount to a Fund prescribed in Schedule VII. An example of a fund specified in the Schedule would be the Prime Minister’s National Relief Fund. The unspent amount has to be transferred to such a Fund within 30 days post the date of closure of the third financial year.

The following is a part of the amendment of Section 135 from the Companies (Amendment) Act, 2019 that talks about transferring unspent CSR amounts to a special CSR account.

(b) after sub-section (5), the following sub-sections shall be inserted, namely:—

Companies are only required to retain amounts only to the extent of what is necessary for any ongoing projects. However, there will be specific rules and regulations under which a project will be selected as eligible for current projects. Even in such cases of ongoing projects, the amount set aside by the company for the project is required to be put into a special CSR account post 30 days from the end of a financial year. It is from this account that the expenditure for the ongoing project must be utilised in the next 3 years. Additionally, if the amount in the CSR account is not utilised for any CSR activity within the next 3 years, then the amount will once again be transferable to the Funds mentioned in Schedule VII.

The following is a part of the amendment of Section 135 from the Companies (Amendment) Act, 2019 that talks about penalties for non-compliance.