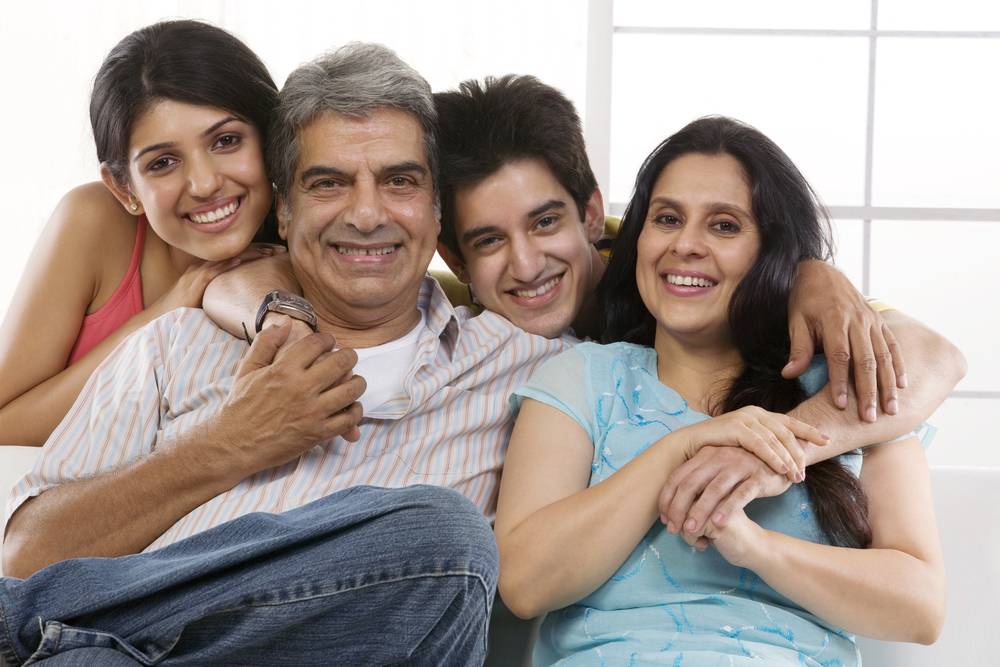 A Hindu Undivided Family (HUF) is a kind of an entity that could be a launching pad to the entrepreneur who wishes to have a smoother foray into the world of business, thanks to the tax benefits and lesser compliance requirements.

HUF is a unique type of legal entity which derives its roots from Hindu Law. HUF is an entity as a family, which consists of male lineally descended from a common ancestor. The members of the family would also include their spouses and unmarried daughters. Given the nature of the entity, the relation of HUF’s arises from status and not legal contracts. This article seeks to guide the aspiring entrepreneur on the formation of a HUF.

A HUF forms under two schools of law, which are Dayabhaga and Mitaakshara. Let’s examine them in detail:

The Dayabhaga School of law entitles the son/daughter to acquire the right in the family property after the demise of the father. This school of law is fervently practised in the states of West Bengal and Assam.

In stark contrast to what has been described above, the son acquires a right in the family property with the effect of his birth. This school of law is practised throughout India.

A HUF establishes in compliance with the requirements specified below:

Capital is one of the major considerations with regards to the set-up of any business entity. A HUF establishes by using the ancestral property, assets gifted by relatives and friends, or received by the HUF through a will.

If a married couple forms HUF, then the child would be integrated into the entity after his/her birth. The person of another religion cannot form an entity, except for Sikhism and Jainism.

On a detailed note, the members of a HUF include a Karta, members, and coparceners. The Karta heads the family with decision-making responsibilities. Any male member could play the role of a Karta with the consent of the family members.

The HUF wouldn’t cease to exist on the death of a sole male member. It would continue to function with the existing female members. However, a widower to a Karta cannot consider as an heir to the throne.  An adopted child is entitled to membership but cannot be a coparcener.

As is the case with the establishment of any entity, the name assigned to the HUF shouldn’t be in contravention with any of the specified laws. However, there is no requirement for obtaining name approval.

HUF may be formed with or without a legal deed, though it is always advisable to pursue a business with a written document. With respect to a HUF, a legal deed consists of details of membership of the HUF, the source of funds, and the likes of it. The Deed acts as proof of the existence of the entity that has been formed.

Followed by the formation of a deed, the Karta is required to obtain a PAN Card, which is an important document for pursuing financial transactions. The application for PAN must be made in Form 49A, either online through the NSDL website or manual means.

The PAN Card must be used by the entity for the filing of income tax returns and claiming applicable deductions. The application for PAN and income-tax return should consist of the signature of the Karta.

As implicit as it might sound, a HUF must function with a bank account, wherein the funds of the entity can be maintained. Maintenance of such bank account is strictly for business purposes, and shouldn’t include the savings of any member.

Tags: Creation of HUF What is a HUF or Hindu Undivided Family?
1