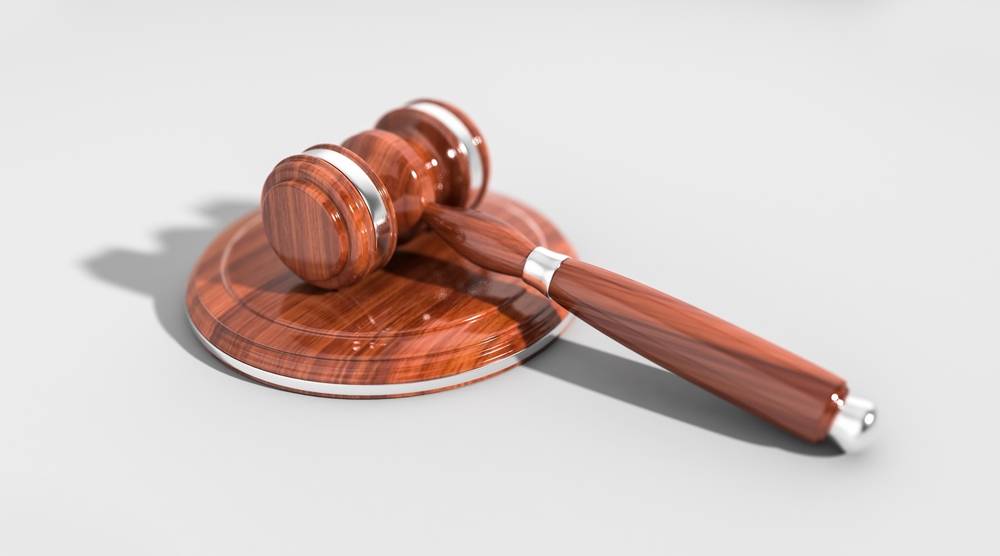 The Consumer Protection Bill, 2018 is aimed at changing the dynamic of consumer welfare across the country. The regulation, which is set to effectively replace the Consumer Protection Act of 1986, is designed to strengthen the rights of the consumers and facilitate a mechanism for the redressal of complaints pertaining to defects in goods and deficiency in services. This article seeks to create awareness of the Bill among the consumers, manufacturers and retailers.

Road to the Bill

Before exploring the facets of the Bill, here’s a preview of the factors that led to the inception:

The provisions pertaining to consumer rights were previously regulated by the Consumer Protection Act of 1986. The Act was meant to facilitate the redressal of complaints at the district, state and national level and to deal with offences such as unfair trade practices. As the Act was lacking in many pivotal aspects, the Law Commission of India recommended for a separate law to be enacted for this purpose. (Know more)

The above factors resulted in a 2011 Bill, which merely sought to amend the 1986 Act in terms of filing online complaints and included provisions opposing the unfair terms in a contract. The Bill didn’t withstand the test of time and was annulled with the dissolution of the 15th Lok Sabha.

The 2015 Bill and Its Amendments

Later, The Consumer Protection Bill, 2015 was introduced to replace the 1986 Act of the same name. However, the implementation of the same was stalled as the Standing Committee on Consumer Affairs, to whom the Bill was passed to, made several recommendations. The latest Bill includes the recommendations of the 2015 Bill.

Objective of the Bill

The Bill seeks to facilitate the protection of the interest of the consumers. To cater to this purpose, proper authorities will be designated for the timely, effective administration, and settlement of consumer disputes. As a whole, the new enactment could potentially revolutionize consumer rights by empowering the consumers and agencies with a lot more power than they are now vested with.

The Proposed Hierarchy of Administration

The Bill seeks to create a Central Consumer Protection Authority (CCPA) for the purpose of promoting, protecting and enforcing the rights of the consumers. The administrative body will be presided by a Chief Commissioner and other Commissioners, who will perform the role of subordinates to the former. It will have an investigation arm which will be headed by a Director General. The entity, which is designed on the lines of the Federal State Commission of the U.S.A. will be designated for:

In addition to this, the bill aims to:

The Consumer Protection Bill, 2018, caters to the consumers in the following manner:

Unfair contract forms a part of the drawbacks faced under the Consumer Protection Act as there were no provisions in place to check its occurrence. Under the proposed Bill, the State and National commissions may determine if the terms of a contract are unfair and declare the same to be null and void.

In a general context, a contract is termed as unfair if it causes a significant change in the rights of the consumer, which includes:

On the other hand, restrictive trade practice refers to the levy of unjustified costs or restrictions on consumers, the likes of which may include:

For the awareness of retailers and consumers alike, the penal provisions, as proposed in the bill, are as follows:

Note: Apart from this, the Bill proposes a penalty of Rs. 10,000-Rs. 50,000 on consumers for raising frivolous complaints.

We thought a comparison would help you to be averse with the implications of the recent enactment: