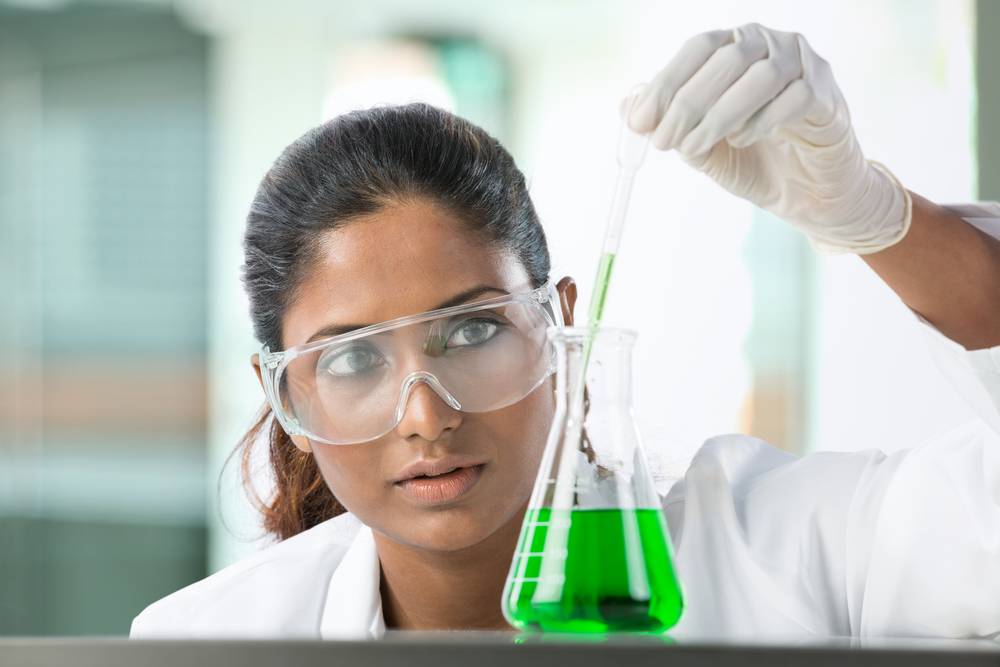 In the 23rd GST Council Meeting held on 10th November 2017, a concessional GST rate of 5% was announced for certain goods purchased for:

The notification number 45/2017-Central Tax (Rate) released by the Government in this regard is reproduced below for reference:

[TO BE PUBLISHED IN THE GAZETTE OF INDIA, EXTRAORDINARY, PART II, SECTION 3, SUB-SECTION (i)]

GOVERNMENT OF INDIA
MINISTRY OF FINANCE
(DEPARTMENT OF REVENUE)

Explanation. – For the purposes of this notification, the expression, –

(b) “University” means a University established or incorporated by or under a Central, State or Provincial Act and includes –

(i) an institution declared under section 3 of the University Grants Commission Act, 1956 (3 of 1956) to be a deemed University for the purposes of this Act;

(iii) a college maintained by, or affiliated to, a University;

(i) in relation to an institution, the Director thereof (by whatever name called);

(ii) in relation to a University, the Registrar thereof (by whatever name called);

(iii) in relation to a college, the Principal thereof (by whatever name called);

2. This notification shall come into force with effect from the 15th day of November 2017.

(Ruchi Bisht)
Under Secretary to Government of India

GST Notification on GST Rate for Research Institutions in Hindi