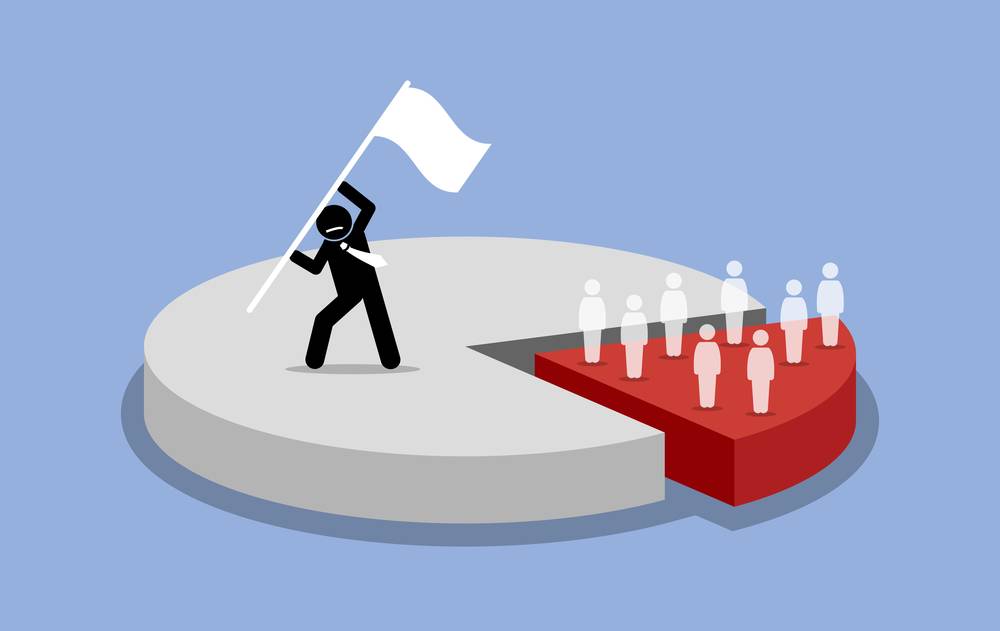 Powers of Board of Directors

The benefit and the justification of the decision of the case are:

Exceptions to the Rule

The rule is not absolute for the majority; the minority also have certain protections. The Non-interference principle does not apply to the following:

If the company is in the hands of the wrongdoer, then the minority of the shareholder can take representation act for fraud. If the minority does not have the right to sue, then their complaint will not reach the court as the majority will prevent them from suing the company.

If the act requires a special majority, but it passes by a simple majority, then an individual shareholder can take action.

If there is a breach of duty by the majority of shareholders and directors, then the minority shareholder can take action.

To prevent the majority of shareholders from oppression and mismanagement, the minority can take action against them.