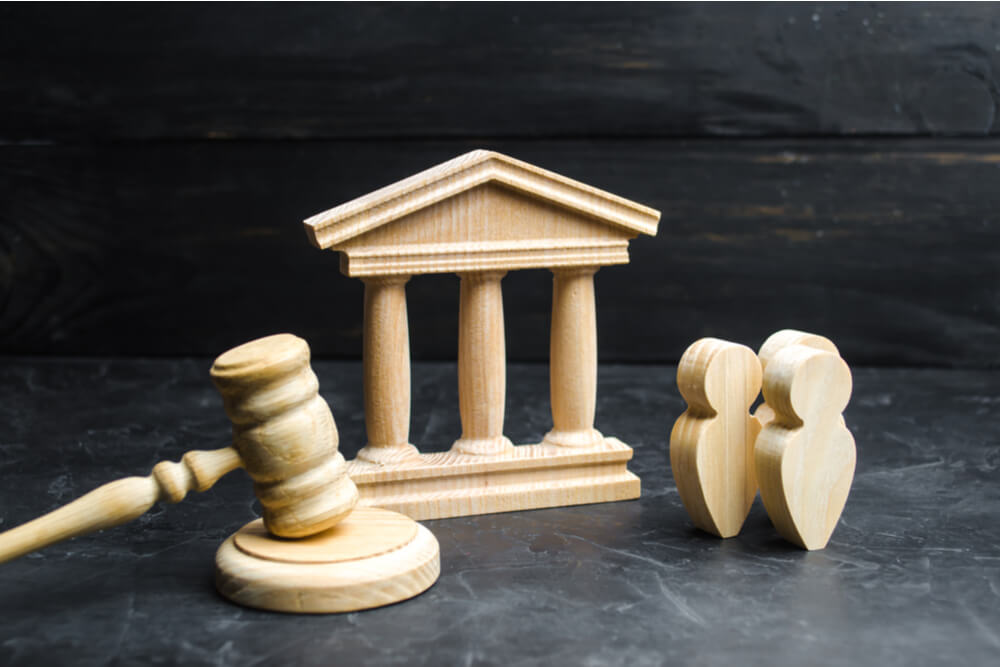 The Government of India (GoI) introduced the Companies (Transfer of Pending Proceeding) Rules which has been amended from time to time. The companies rules relating to the transfer of pending proceedings lighten the process of proceeding. The rules provide a provision of transferring the winding-up proceeding that lay pending in the High Court to the Tribunal. This article deals with the Companies (Transfer of Pending Proceeding) Rules and the circumstances of the transfer.

Relating Other than Winding Up

The company which is up for voluntary winding up and gives advertisement on the notice of the resolution but does not dissolve before the implementation of these rules can follow the provisions of the Companies Act, 2013.

Winding Up Due to Inability to Pay Debts

Winding Up for Reasons Other than Inability to Pay Debts

All the petition that stands pending in the High Court can be transferred to the Tribunal. This transfer occurs when there is no response to the proceedings. Such petitions will come under the Companies Act, 2013.

In accordance with the transfer of records under this rule, there will also be a transfer of the relevant records from the High Court to the National Company Law Tribunal (NCLT).

There is no payment of fees for the transfer of the pending proceedings.

Tags: Transfer of Pending Proceedings Winding Up Winding up by Tribunal
0