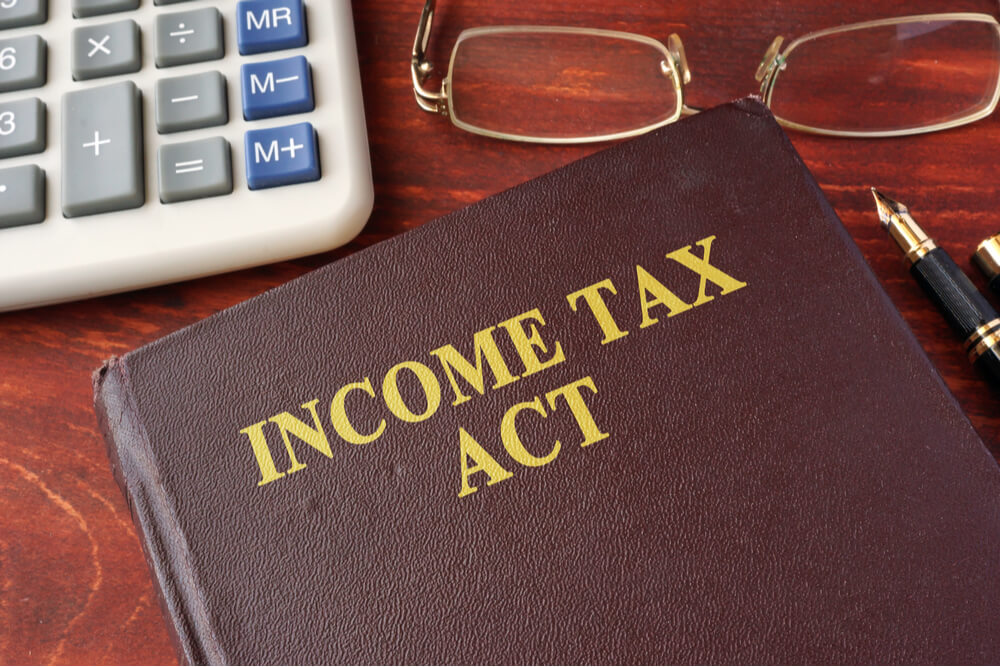 The Finance Act 2020 has inserted a new section 115BAC Income Tax Act, wherein an individual gets an option to choose between the actual tax rates and the new concessional tax rates without considering prescribed exemptions or deductions. However, given the introduction of this new Section 115BAC, there had been a lack of clarity on whether an employer can review the new tax regime at the time of withholding taxes from salary. To address such queries, the Central Board of Direct Taxes (CBDT) vide Circular No.C1 of 2020 issued a clarification that an employer, based on intimation received from the individual employee, should compute the tax deduction at source (TDS) by considering the provision of Section 115BAC, as applicable.

The new Section 115BAC of the Income-tax Act, 1961 provides that a person, being an individual or an undivided Hindu family (HUF) having income other than income from profession or business, may exercise the option concerning of a previous year to be taxed under the Section 115 BAC along with his/her return of income to be furnished under Section 139(1) of the Income-tax Act for each year. The concessional rate provided under section 115 BAC is subject to the condition that the total income needs to be computed without specified exemption or deduction, set off of a loss, and additional depreciation.

Key Points of the CBDT Clarifications on Section 115BAC

The Key points of the clarifications issued by CBDT are as follows:

As per the Finance Act, 2020, a new optional tax regime is provided for individuals and HUF with modified tax slabs and rates. On satisfaction of prescribed conditions, an individual or HUF may opt to compute tax in respect of total income without considering prescribed exemptions or deductions, while filing his Income-tax return as per the new slab rates, instead of the existing tax regime.

It is worth noting that every employer responsible for payment of salary is required to withhold tax on such salary paid to their employees based on the rates in force for the financial year (FY) in which the payment is made. The rates for deducting income tax from income chargeable under the head ‘Salaries’ is the actual tax rates. Given this, there has been a lack of clarity on whether an employer can consider the new tax regime at the time of withholding taxes.

Intimation of Opting New Tax Regime by an Employee

In this regard, CBDT has clarified that a taxpayer having income need to intimate his employer regarding the intention of opting for a new tax regime at concessional rates without considering prescribed exemptions or deductions. Such intimation, once made by an employee, cannot be modified during the relevant financial year. Consequently, the employer would have to compute the total income and deduct TDS as per the new tax regime.

Section115BAC for Taxpayer having Business Income

The clarifications issued by CBDT clears the ambiguity on the role of the employer concerning the application of the new tax regime while computing TDS on salary.