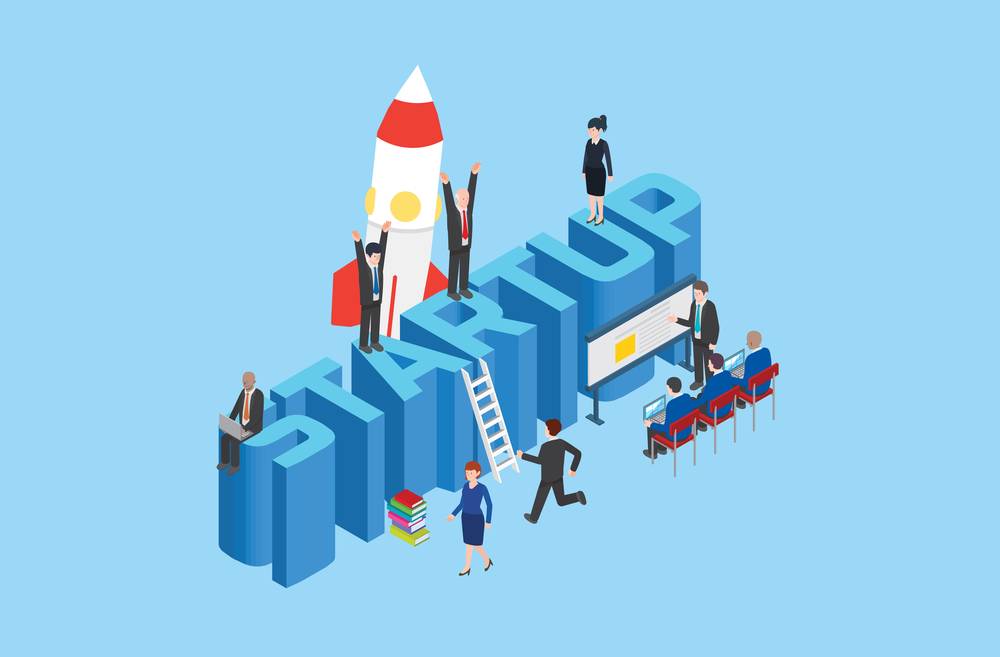 Can subsidiary own shares in parent company?

Can subsidiary own shares in parent company?

Subsidiary Company not to Hold Shares in its Holding Company

The provisions relating to holding of shares by a subsidiary in parent company is mentioned in Section 19 of the Companies Act, 2013, as reproduced below:

(a) where the subsidiary company holds such shares as the legal representative of a deceased member of the holding company; or

(b) where the subsidiary company holds such shares as a trustee; or

Provided further that the subsidiary company referred to in the preceding proviso shall have a right to vote at a meeting of the holding company only in respect of the shares held by it as a legal representative or as a trustee, as referred to in clause (a) or clause (b) of the said proviso.

(2) The reference in this section to the shares of a holding company which is a company limited by guarantee or an unlimited company, not having a share capital, shall be construed as a reference to the interest of its members, whatever be the form of interest.

To know more about incorporation of a company or to register a company, visit IndiaFilings.com