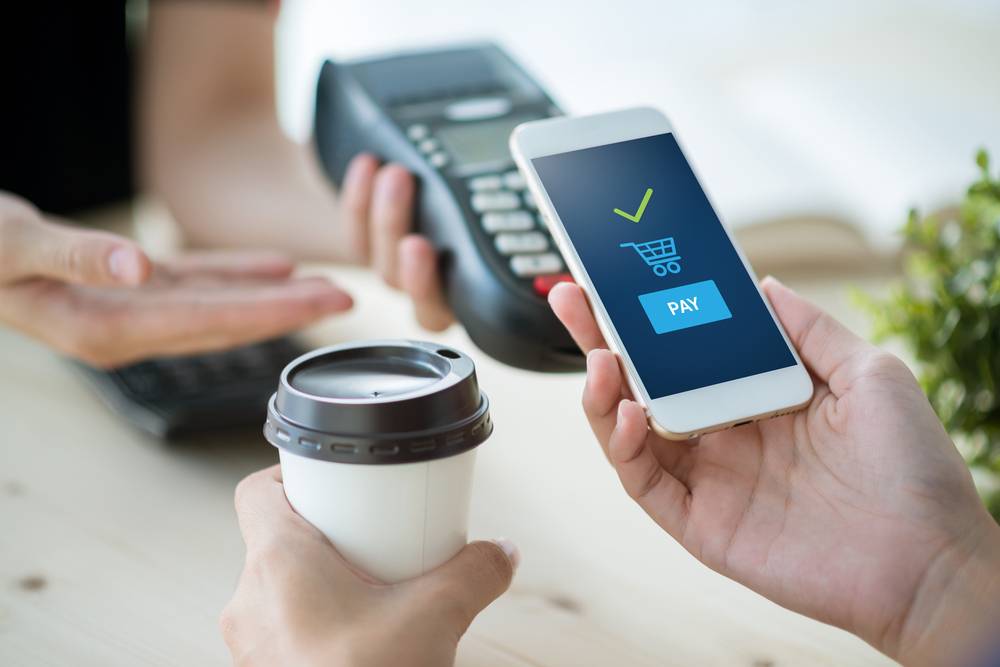 Bharat Interface for Money (BHIM) is a payment app that facilitates simple, easy and quick transactions using Unified Payment Interface (UPI). The concept, which was launched by the Indian Government in 2016, is pioneered and developed by National Payments Corporation of India (NPCI).

As had already stated, BHIM has been introduced into India’s digital sphere to facilitate simple, easy and quick transactions using Unified Payments Interface (UPI). Using this app, a person can:

Transactions through the app can be performed round-the-clock, irrespective of weekends and bank holidays.

First-time user? Here’s a brief guide on how to get started with the app:

Step 1 – the obvious, download the BHIM app into your phone.

Step 3 – choose the SIM which has a mobile number registered with the bank.

The account is now registered and can be used to transact.

The app can be used outside India for the purpose of sending and collecting money for local accounts. However, it is noteworthy that NRI/NRE accounts cannot be transacted using this app.

Are you not having internet connectivity? No worries, you may dial *99# from your smartphone and enjoy the benefits of BHIM.

Missing the Name of Bank/Account Number?

A bank’s name wouldn’t be listed if it is not registered with UPI, but NPCI has stated this to be a temporary glitch as all banks will soon be in the purview of UPI. On the other hand, if a bank account is found in the absence of a particular account number, it indicates that the bank doesn’t permit such account types to be listed on UPI.

Users of the app can send money using any of the following details of the beneficiary:

BHIM allows its users to initiate a collect request by mentioning the amount and UPI ID, which is meant for requesting money from other users. The user may pay or decline the collect request by authenticating the same with the UPI pin.

This is handy for mutual purchases, as the price for the bill could be shared between multiple users. All that the users need to do is to enter the total sum, which will then be automatically split between the users.

Humans shouldn’t be slated for their forgetfulness, especially in the era of reminders. The BHIM app allows users to add custom payment reminders in accordance with their convenience.

This system has been designed for merchants who employ agents/delivery staff for delivering goods and collecting payments. An agent can be added into the facility by entering their UPI ID and mobile number and generating a QR. These unique QRs must be shared with the agent so that they can utilize the same for collecting payments on behalf of the merchant. The app allows the addition of three agents.

Payments for electricity, gas, water, DTH and telecom, mobile post-paid and landline can be remitted online. It may be noted that the bill payment facility is only available for banks which are enabled on Bharat Bill Pay.