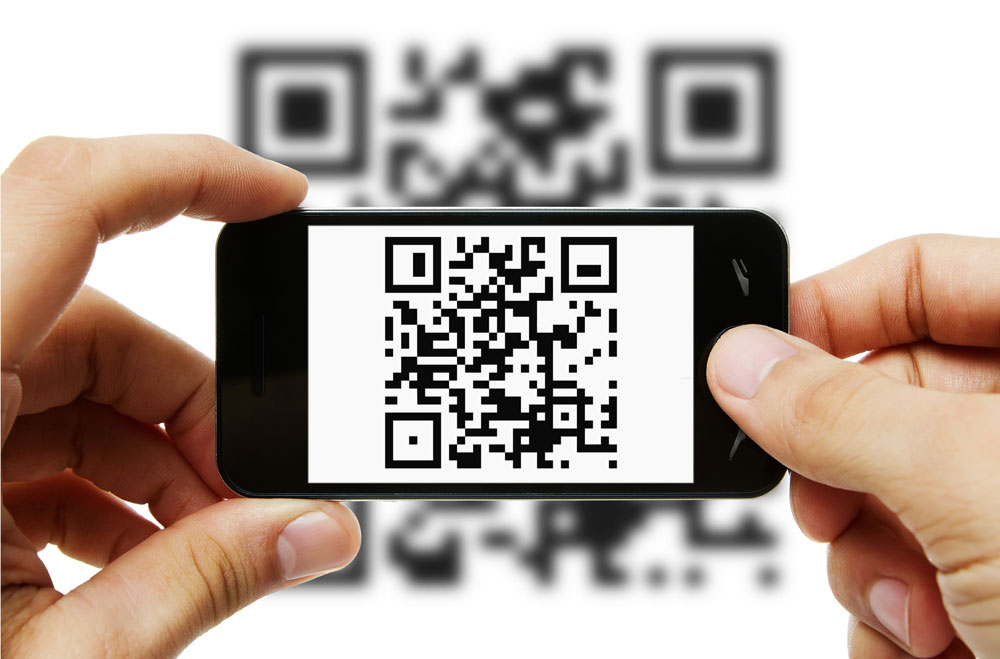 BHIM (Bharat Interface for Money – BHIM App)  is a Mobile App developed by National Payments Corporation of India (NPCI) based on the Unified Payment Interface (UPI). It was launched by Narendra Modi, the Prime Minister of India, at a Digi Dhan programme at Talkatora Stadium in New Delhi on 30 December 2016. After expanding the scope of digital transactions through BHIM, the government has launched yet another initiative in digital payments called Bharat QR. In this article, we look at how Bharat QR works in detail.

With Bharat QR, merchants can accept digital payments even without a card swiping machine. Government has launched several initiatives on the cashless front post demonetisation. These include the BHIM app, Aadhar enabled payments and USSD platform for feature phones.

To pay using Bharat QR, the customer just needs to be on the mobile app of one of the banks and scan the QR code displayed at merchant outlet to transfer payment. The payment system has been jointly developed by Mastercard, Visa and Rupay. Hence, any of the major payment networks can be used.  Experts believe that Bharat QR’s launch will offer competition to Paytm’s product. Besides working as a common interface for the Visa/MasterCard/RuPay platform, Bharat QR will also facilitate acceptance using Aadhaar-enabled payments and Unified Payments Interface (UPI) – potentially making the platform free of charges.

Bharat QR code has a static and dynamic variant. In a static QR code, the code has to be scanned before entering the amount on your smartphone and authorized with a PIN, after which the money will get debited. Hence, in a static QR code, the merchant can display the code to receive payment. or he can generate a new QR code for every transaction- the dynamic QR.

In case of a dynamic QR code, a different QR code can be generated for every transaction based on the amount of payment requested. The payor just needs to scan and enter the PIN and the payment is done. As of now, Bharat QR is available on mobile apps of 15 banks, but more banks are expected to join once it gains traction.

QR code-based acceptance systems are prevalent in India but they are all closed systems. E-wallets like Paytm also enable transactions through the QR code but both the parties need to have a Paytm account to use it.

Banks also allow QR Code payment through MVisa, a QR code-based payment facility for Visa cardholders and Master Pass QR which was compatible with Master Card and other networks.